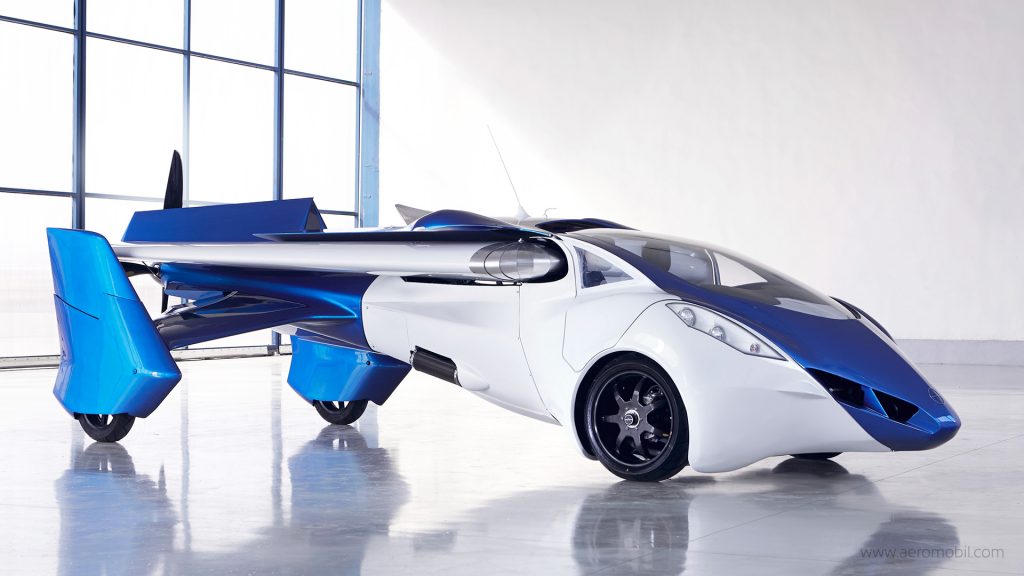 With the advancement of technology people are becoming more and more gadget dependent and don’t want to lose any scope to use latest technologies. Innovation has now brought the new flying car AeroMobil. It was integrated amazingly. It was designed by Stefan Klein. He has spent almost twenty years in making his design a success. He is still involved in the latest prototype of AeroMobil. Juraj Vaculík is the CEO and CO-Founder of the AeroMobil. The main feature of it is it can change from a car to an airplane within seconds. The user has all the liberty to move from one place to other irrespective of the mode of transport. It has been designed merging the design of a car and an airplane together and has a smart door to help it perform the door to door travel smoothly.

A brief history of AeroMobil

Being a car it can adjust easily in parking space, uses gasoline as the mode of fuel and maintains all the features that a car has. Again in case of an air-plane, it fits in any airport and requires runways to take off and land. The only difference is the pave of only hundred meters can serve the purpose. At recent trend the market has the latest version of AeroMobil i.e. AeroMobil 3.0. It is the improved version of the 2.5 version as per the prototype. Since last October in the year 2014, it has been the final version launched and is going through series of flight-testing. Not only the features of the way it moves, the interior and the design including the wings, body shell, as well as wheels are also designed using advanced composite material. The final launch will have the parts like parachute deployment system and autopilot along with avionics kit.

The latest version has incorporated all the advanced technologies to make it more flexible. Some of them are special wings that have multi angle attacks. Thus it can have short take-off duration and also covers less distance while in runway. It can have sturdy land as well.  This will help it to land even if the pave is bit rough.  Once this auto mobile comes in to use, it will actually catch the attention of millions of people in the world and technology will reach to another level of invention. 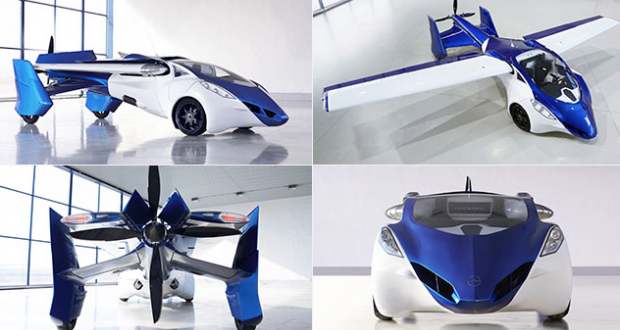 The AeroMobil has an engine of Rotax 912 and air-cooled piston aircraft. The highest speed it can achieve is 160 km/h on road. In air it has the speed of 200 km/hr. It has a mileage of about 875 km. The two-seater AeroMobil has the on road fuel consumption of 8 l per 100 km whereas it consumes 15 l of fuel per hour.  It is about 2240 mm wide and about 6000 mm long with a smart control.

During the flight-testing of the AeroMobil 3.0 one flight crashed while landing. On 8th May 2015, the flight crashed due to tailspin while testing was going on in Slovakia. The rescue operation was performed by the parachute deployment system attached to the AeroMobil. As per the team when some new invention is done, it faces lots of success and failure. That is the reason why testing is performed after each development. This situations are there to make the vehicle more close to perfection.

The world is now waiting eagerly to enjoy the amazing ride to a smart car and a smart air-plane simultaneously at the same vehicle. The launch will be a huge bang and a dream come true!