When it comes to smart phones with affordable price under 10,000/-, there are very few companies who can provide the best quality at the lowest price. Gionee has become one of them. The new Gionee Pioneer P5 mini is added in the list of low priced smart phones with amazing quality.

Gionee is now once againg launching a phone with classy look in an affordable price. In 2016, Gionee has launched Pioneer P5L. Now the company has come up with a new mobile phone of its pioneer series, the P5 mini. The new smartphone will be available in India at Rs. 5,349. The Gionee Pioneer P5 mini is now available to buy via the company’s India site.

That the smartphone was first launched in Nigeria last month as the Gionee P5 Mini. The company has chosen India as the second best market for the phone, where the smartphone has gone on sale – though with the addition of the Pioneer moniker. The Android 5.1 Lollipop-based smartphone runs Amigo 3.1 UI on top and supports dual-SIM. 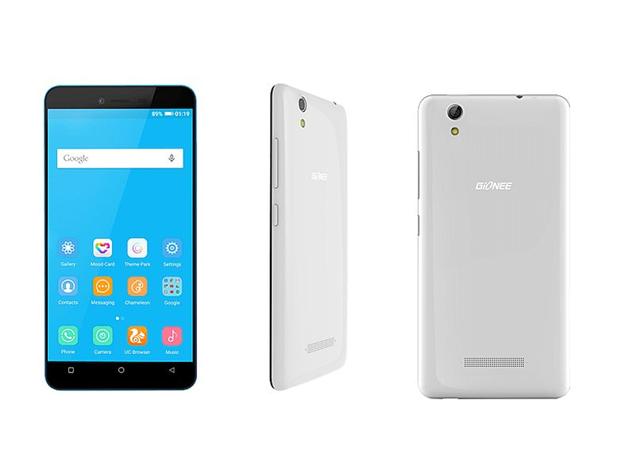 The phone sports a 4.5-inch WVGA (480×854 pixels) IPS display and it is powered by a 1.3GHz quad-core MediaTek MT6580M processor. It has 1GB of RAM and comes with 8GB of built-in storage. The Gionee Pioneer P5 mini supports expandable storage via microSD card (up to 128GB). It sports a 5-megapixel rear camera with LED flash, and also comes with a 2-megapixel front facing camera.

For the connectivity options it has handset include Bluetooth, GPS, Wi-Fi, and Micro-USB. It weighs 153 grams, and measures 132x66x9.1mm. The new phone comes with 1850mAh battery. The phone estimated to run p to 9 hours of talk time and a standby time of up to 237 hours on 3G networks.

The Gionee Pioneer P5 mini will be available in four colors including, Black, Blue, and White color variants. The device will have few preloaded apps. Some of the preloaded apps on the handset include WhatsApp, Facebook, WPS office, 360 Security lite, Clean master, and TouchPal. 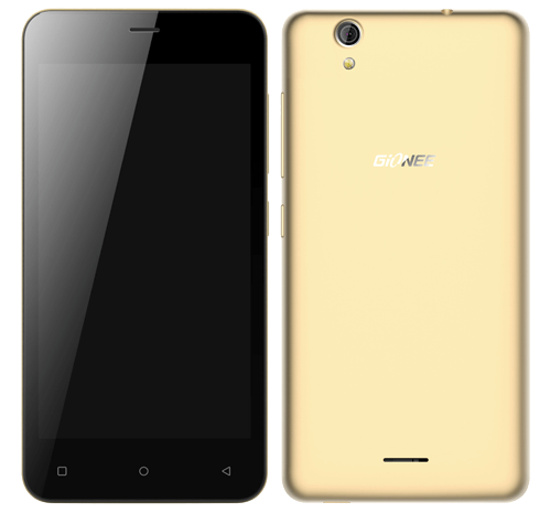 In recent weeks, Gionee’s Pioneer P5L (2016) also went on sale via the company’s online store priced at Rs. 8,499. The biggest pulse point of the Pioneer P5L (2016) smartphone was it featured 4G LTE as well as voice over LTE (VoLTE). The Gionee Pioneer P5L (2016) is a dual SIM (GSM and GSM) smartphone that works on two Regular SIM cards. Connectivity options include Wi-Fi, GPS, Bluetooth, FM, 3G, 4G (with support for Band 40 used by some LTE networks in India). Sensors on the phone include Proximity sensor, Ambient light sensor, Accelerometer, and Gyroscope.

Gionee was established in 2002. The brand has works in countries such as India, Vietnam, Taiwan, Myanmar, Thailand and the Middle East. Gionee is a Chinese company with a strong offline retail presence in India, eschewing the trend of going online-only. The company has launched many Android smartphones in the low- and mid-end segments.

Binoy Wilson Started his career as a java developer in one of the reputed companies in Ahmedabad (Gujarat,India). He soon moved on to .net technology by Microsoft and is lucky enough to manage a small team of 7 members.
View all posts by Binoy Wilson(admin) →
« How to manage time?
Social Media at its Best »