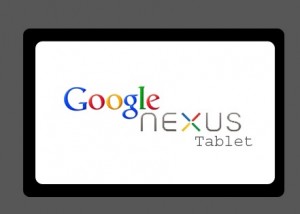 Google announced the Nexus 7 Tablet to the world on June 27th 2012.

Google Nexus 7, a small but very powerful tablet comes loaded with latest Android 4.1 Jelly Bean. Nexus 7 was built to bring you Google’s best in a slim, portable package perfectly fitting in your hand.

The tablet is made by Google in partnership with ASUS. With the most advanced software from Google paired with knife edge ASUS hardware, Nexus 7 combines the best of both Google and ASUS design.

The tablet has succeeded in grabbing attention of large number of customers. It was Google’s much-awaited product. Google has started shipping Nexus7 in markets. Retailers selling the tablet in the U.S. and U.K have run out of stocks after the sales begun in hours. 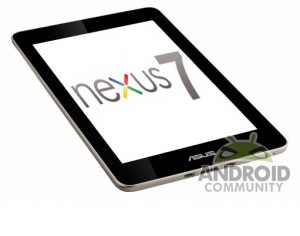 What makes Nexus 7 more attractive are some great elements such as the latest Android 4.1 Jelly Bean, Quad core processor and Lower price. 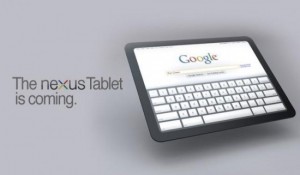 Google’s Nexus 7 is now available for online purchase in India. You can buy it from eBay India for Rs 17,690 and from Indiatimes Shopping also for Rs 16,952. 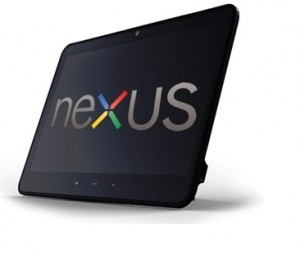 As the reports say, Nexus 7 is being sold out in market like hotcake. The Nexus 7 has better hardware, better software, a larger ecosystem, far more app choices, and a lower price. Also it has the flexibility to load Amazon’s apps, as well as that of Barnes & Noble or anything else as wished.

Anyone who wants a tablet mainly to read and browse the web will find this device to be the lighter, more comfortable solution.

Thank u for reading… 🙂