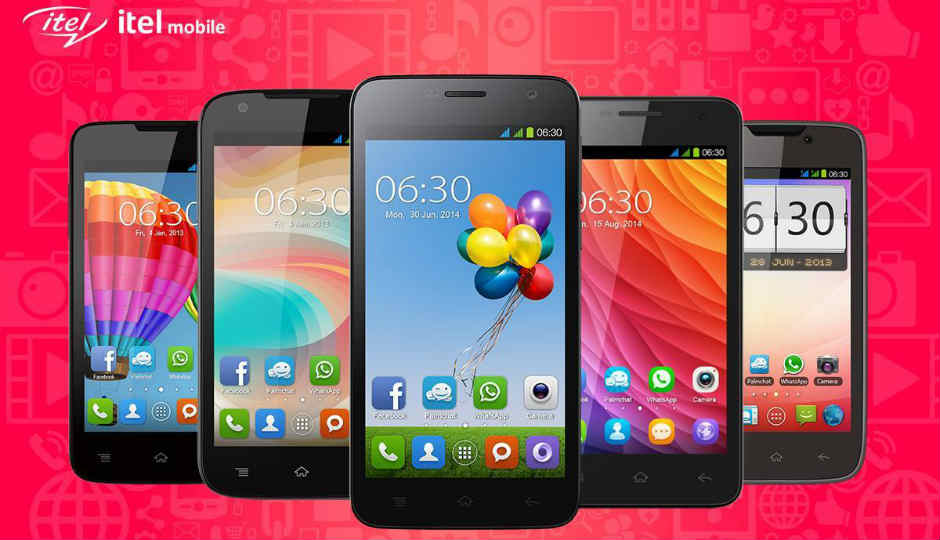 The company claims that its new range of smartphones are aiming to redefine buyers belief and this indeed seem to appear with lowest priced mobile phone with a number of just Rs 839, while the maximum price in the range is closed down at Rs 6,999.

What you get with the device is more associated with budget stuff. Beginning with the smartphones, we have the SelfiePro It1511 that will be available in the market with black and Champagne Gold color and features a 5-inch display, a 2 megapixels front side camera and 8 megapixels rare camera. The phone has quad-core processor and 1.0GHz chipset. It has 1 GB of RAM and the internal storage capacity is 8 GB. Inside we get a quad-core, 1.0GHz chipset with 1GB RAM and internal storage is 8GB. The phone runs on Android version of 6.0 Marshmallow. It is powered by a 2500mAh battery.

Next on the list, we have the Wish It1508 smartphone. The phone will be available in the market with Dark Blue and Champagne Gold color. It also features the 5-inch display. The back camera on the phone is 5 megapixels and the front camera comes with 2 megapixels. Inside the Smartphone, we can find Quad-core 1.2 GHz chipset along with Ram of 512 MB. The internal storage capacity of the phone is 8 GB. The device runs on the Android version of 5.1 Lollipop. The battery comes with 2400mAh.

Now, take a look at the PowerPro It1410. The phone’s best feature is long battery life. The phone features a 4-inch display and 1.3 GHz dual-core chipset along with 512MB RAM. The device has an internal storage capacity of 8 GB. 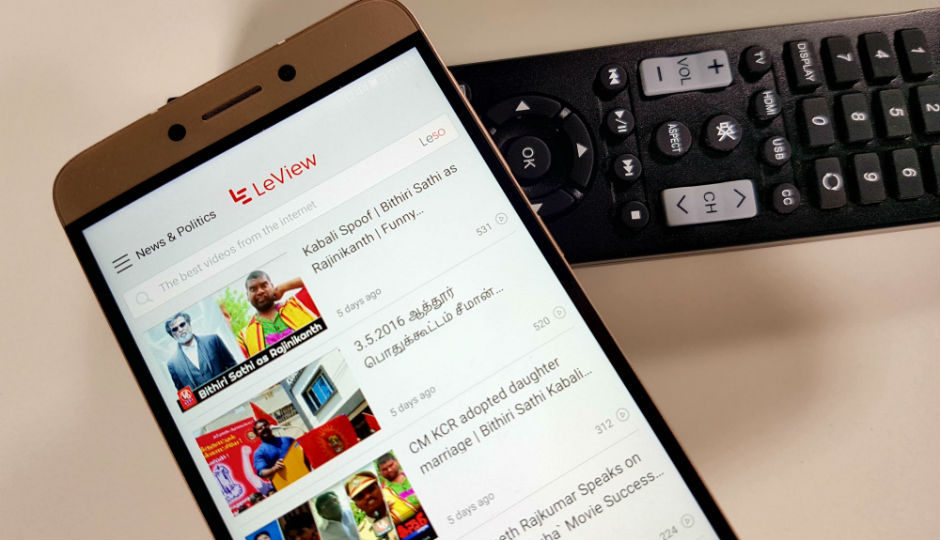 At the launching event, the CEO of itel India, Mr. Sudhir Kumar said, “In today’s digitally-led world, mobile connectivity has become a necessity instead of a privilege. With the launch of these phones, we are providing Indian consumers with the perfect amalgamation of value plus and functionality. We are confident that these phones will find great reception amongst the aspiring Indian mobile phone users and will play a major role in making India truly digital.”

He added, “The rural and the semi-urban consumer, despite accounting for more than 60 percent of the country’s population, has hitherto been largely untapped by the incumbent mobile players. We are going to change that with a dedicated focus on providing extremely relevant, high-quality customized products that cater specifically to the connectivity requirements of these geographies.”

Binoy Wilson Started his career as a java developer in one of the reputed companies in Ahmedabad (Gujarat,India). He soon moved on to .net technology by Microsoft and is lucky enough to manage a small team of 7 members.
View all posts by Binoy Wilson(admin) →
« A new atlas of brain shows the where we store our words
Samsung Galaxy TabPro S, what is good and what is outstanding »