Samsung Galaxy TabPro S, what is good and what is outstanding 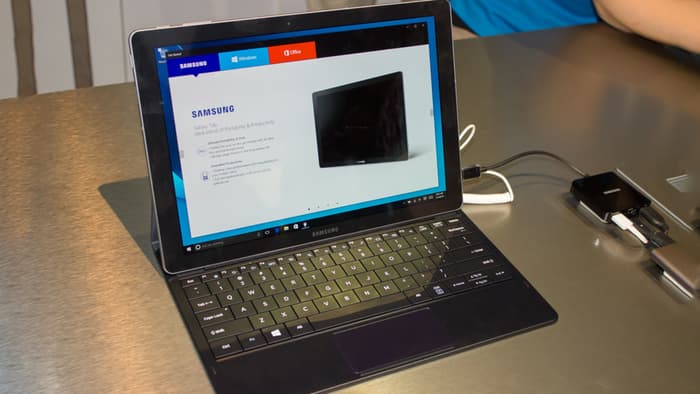 The first thing that we all need to know about Samsung Galaxy TabPro S is that it comes with an attractive screen but the keyboard is not that impressive. Samsung’s first 2 in 1 is a good effort to find consumers, but somehow it appears that the company has not put enough efforts to make the device an awesome one.

Cons:
Keyboard is not comfortable to use, performance can be slow

The Galaxy TabPro S is company’s first Windows 10-powered 2-in-1. It is clear that the company is trying to get success in the business of convertible market. The journey won’t be easy as there are already so many there in the market, such as Dell, HP, Lenovo and even Microsoft. The hybrid market is not easy for making a remarkable success. 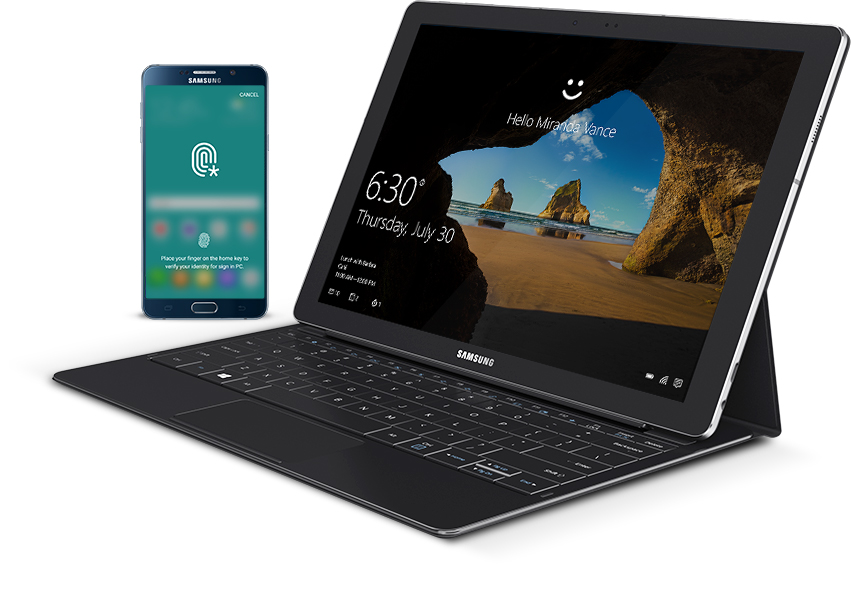 Aesthetically, the device gives the iPad Pro a run for its price. It’s not created completely from magnesium like the Galaxy Tab S2, but the matte plastic back and metal edges definitely provide a premium look, and the Galaxy TabPro S proved itself a tough piece of kit despite having a thickness of just 6.3mm. It looks much skinnier than Pro 4, which comes with 9mm Surface.

However, the tablet part of the device isn’t comfortable to use with one hand at 700g, but it slipped delicately into our bag.

Being this skinny has its cost. Recalling Apple’s 12in MacBook, the skinny device comes with just one audio out port and one USB Type-C slot. 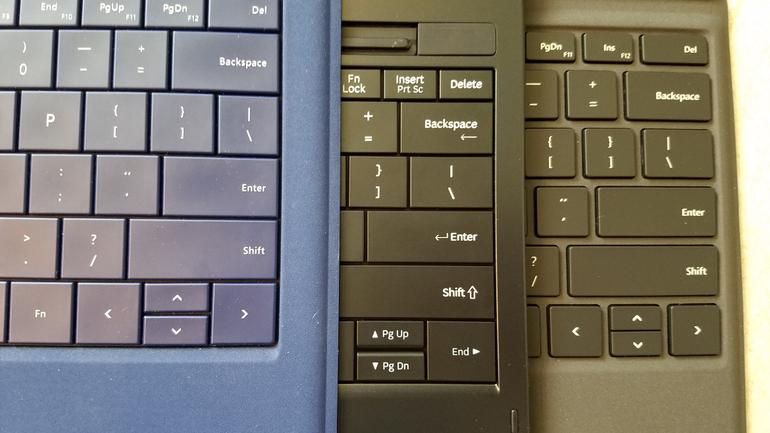 The display of Samsung Galaxy TabPro S is one of the best we have ever used in a windows device. The device has the display of 12in 2560×1440 Super AMOLED. It can be a better display than any other device. The quality is good as it matches with Samsung’s Galaxy S7 and S7 Edge smartphones. We also have the luxury of choosing vibrant colors. The screen has a superior level of brightness and can be easily and comfortably be used outdoors.

The faux-leather keyboard comes in the pack. But unlike Microsoft’s Surface devices it does not make you pay extra bucks. Like most of the devices, its cover ties the back portion of the device with magnets. And unlike other devices, the attachment is well built and unable to sleep away easily. We could lift the tablet by its display and the keyboard won’t fall off.

The keyboard is also little divergent from other keyboard add-ons and so it covers the back of the 12in display, creating a temporary stand. But, this can be done to only two levels, and because of that, the screen’s viewing angles are somehow getting compromised.

The keyboard is full-sized, and even provides a line of operating keys along the top. This review is written with the keyboard and we can say that it is not meant for the writers. Because of the narrow space between the each key and lack of travel, makes typing difficult. However, one can easily get comfortable with typing on the device but it is no match with MacBook. One last downside of the keyboard is that it is also not comfortable using on your lap.

Binoy Wilson Started his career as a java developer in one of the reputed companies in Ahmedabad (Gujarat,India). He soon moved on to .net technology by Microsoft and is lucky enough to manage a small team of 7 members.
View all posts by Binoy Wilson(admin) →
« Itel India introduces mobile phones starting at just Rs 839
Reading from the Tablet and laptop may change our thinking process »