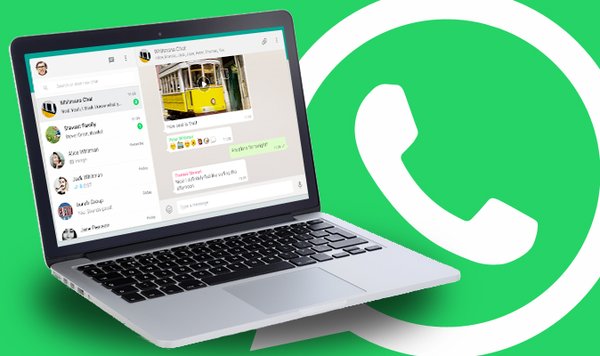 WhatssApp is expanding to reach as many people as possible around the world. The latest addition in that is the chat messaging company is trying to develop the app for millions of desktop and laptop users like other messaging services such as Skype.

A good step from WhatsApp

WhatsApp just made the transition to end-to-end encryption. Users around the world appreciated the step and enjoyed their new privacy. Many others were not so certain as they believe that this encryption lulled WhatsApp users into a wrong sense of security.

Regardless of that WhatsApp is now become one of the most used apps around the globe. Its popularity has long declined in the United States and the end-to-end encryption may prove a good business move after the incident between Apple and FBI. Many Americans use WhatsApp to message their friend in other countries.

Meanwhile, Brazil banned the WhatssApp for 72 hours. Just like the country did a 48 hours ban last December. The Brazilian government took the step as the company could not provide information regarding an alleged drug dealer case. 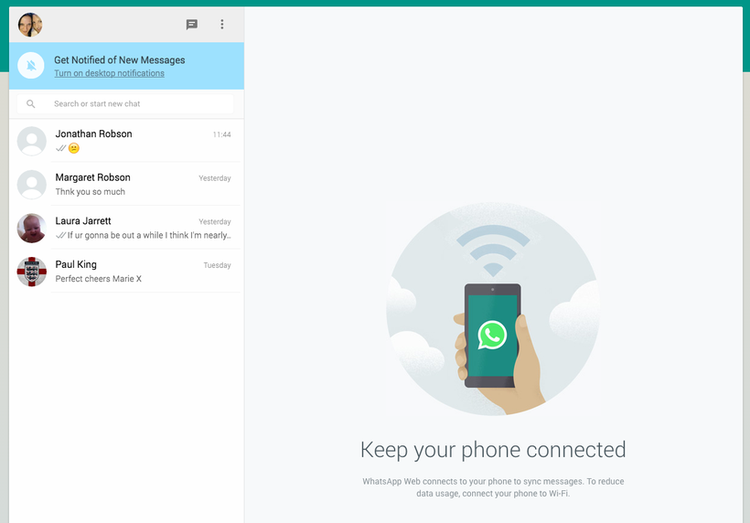 Local media reported that the Brazilian telecom companies believe that the ban on WhatsApp is a good decision, even though 100 million people are using the app in the country. Many people use the Whatsapp’s platform to call friends and families at a lower cost than what the local phone companies provide. But the telecom companies said that the WhatsApp VOIP calling feature is still illegal in Brazil.

Anyway, WhatsApp appears to be successfully exploring itself on every platform.

WhatsApp has covered the mobile devices by developing apps for the iPhone, Android, Blackberry, Windows Phone, and even some Nokia devices, all the desktops can only use the web client. Currently, WhatsApp is not available as an app on desktops and laptops. Currently, mobile devices are required to complete a laptop or desktop’s compulsion of login using a QR code.

Yesterday, alleged screenshots appeared from WABetaInfo, a Twitter account dedicated to posting updates on WhatsApp builds. These were displaying a downloaded page with fields that contained “Download for Mac OS X” and “Download for Windows.” These screenshots have not been confirmed yet directly from the WhatsApp. But the curiosity has been raised because the appeared screenshots of the webpage seem to look genuine (albeit lacks a good HTML layout). 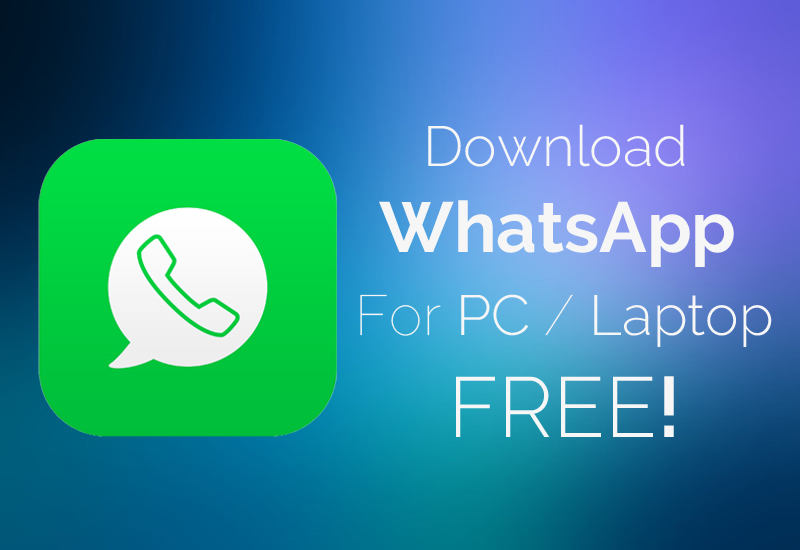 This can be a huge thing. Every major plan could potentially have an outlet to the service, openly satisfying its cross-platform innovation. Mobile devices could fall as necessities to use the service as well. By this step, WhatssApp can expand to reach millions of laptop users around the world. This a contradiction of company’s goal of “better SMS alternative” for their apps.

Right now it is not clear if the native WhatsApp client for Windows desktop is a universal app. The phrasing on the site appears to point that this is a Win32 application.

Binoy Wilson Started his career as a java developer in one of the reputed companies in Ahmedabad (Gujarat,India). He soon moved on to .net technology by Microsoft and is lucky enough to manage a small team of 7 members.
View all posts by Binoy Wilson(admin) →
« New Smartron with 2-in-1 notebook, smartphone
The new gym for training robots by Elon Musk »