Planning to update your Must Buy Shopping list this year?

Well, If you are planning to buy a tablet this year, you might be having options like Amazon Kindle Fire, Blackberry Play Book, Reliance 3G Tab, Samsung Tab P1010, Akash etc 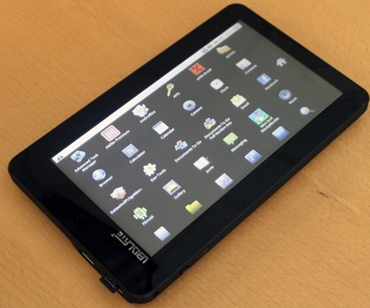 Akash, the Indian Tablet promoted by Indian Government created lot of social media marks and was a piece of waiting for Tech Guys. However it was more of a disappointment as per expected predictions.

Here are the Ten Reasons why Akash should not be on your pick list this year.

May be the makers need to work on a little, and slowly in each version they are improving, hence it definitely be a good buy sometime later, but definitely not this year !