What Is The Difference Between ipv4 and ipv6 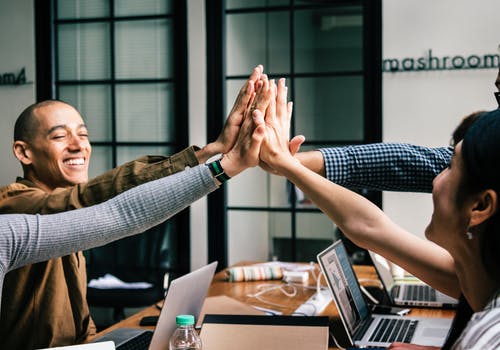 Network enthusiasts have always warned about depleting internet addresses with the IPv4 protocol. This has necessitated the introduction of the IPv6, and many people are slowly but surely migrating to this new system which offers unlimited IP addresses. This will prevent the address apocalypse that we have been warned about when using IPv4. So what are IPv4 and IPv6? What is the difference between iPv4 and iPv6? This content answers these questions to acquaint you with the necessary information about these protocols, and their major differences. 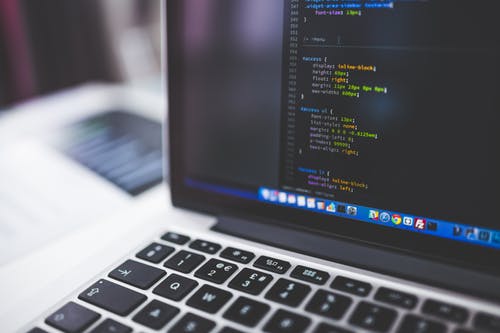 IPv4 is the 4th version of IP, which defines the rules of packet-exchange in computer networks. It is a low-level protocol for connecting network nodes based on the IP addressing system. It is the fourth revision of IP and facilitates communication in dissimilar networks. It is a connectionless addressing system for packet-switched networks, for example, the Ethernet. It operates by capitalizing the best-effort model, which assures neither avoidance nor delivery of duplicate delivery, which is controlled by the upper transport layer. 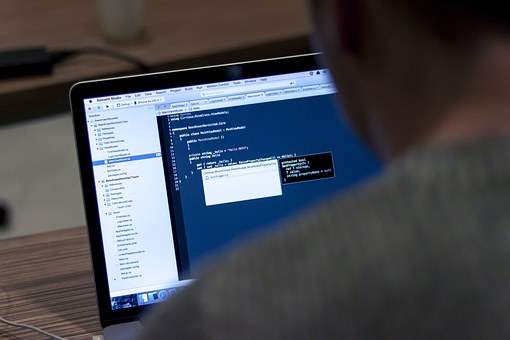 The address of nodes, which are also referred to as hosts, in an IPv4 network is a 32-bits in length. This gives a total of 2^32 = 4,294,967,296 addresses within the internet space. However, not all of them are used for the Internet as some of these addresses are typically allocated for special requests, for example, organizing virtual networks and local area networks (LAN), as well as for testing purposes.

IPv4 addresses are presented as 4-decimal numerals with the range 0-255, with dots separating them. Therefore, the least possible address in IPv4 is 0.0.0.0, and the maximum is 255.255.255.255. In computer storage systems, numbers ranging from 0 to 255 need 1 byte (the equivalent of 8 bits) for information storage. Other representations can be used in IPv4 according to the needs. For instance, an IPv4 address 123.45.67.89, can also be denoted in the dotted and not dotted records.

The initial addressing of IP networks was done using the network classes, which entailed using classes that shared address spaces for larger blocks. This was ineffective and impractical, which necessitated today’s classless addresses, a system referred to as Classless Inter-Domain Routing (CIDR). The CIDR blocks define a range of IPs as the Internet subsets, which means that a standard CIDR notation is recorded as “/” and numbers with the range 0-32, and then the IP used for indicating the number of bits within the subnet mast, such as 14.15.16.0/22. 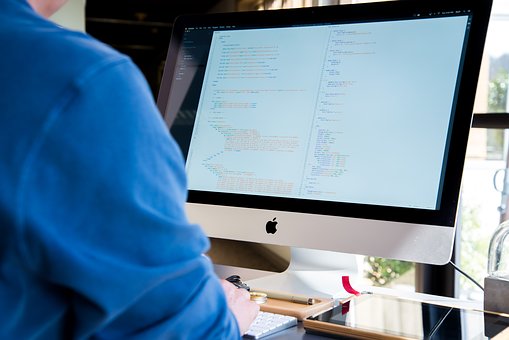 It is the sixth (newest) version of the Internet Protocol, which will replace IPv4. It is gradually being deployed into the work. Currently, many internet hosts and devices support IPv6. It is a network layer protocol that allows for data transfer and communication in a computer network.

They are 128 bits long and have a total of 2 ^ 128 ≈ 3.4 × 10^38 possible addresses in the address space. This is approximately 79 septillions higher compared to all address space in IPv4 protocol. The addresses are so many that we can virtually exhaust all the issues of internet addresses and can meet the needs of addresses for the entire universe.

The addresses are usually represented as 8 blocks of 4 hexadecimal numbers that range from 0x0000 to 0xFFFF. The addresses are typically separated using colons. An example of an Ipv6 address is 2001:0db8.0:0:0:0:0:1 (when the 4 hexadecimal blocks are 0000, the leading zeros are omitted). Further, the zeros can be omitted, and our IPv6 address becomes 2001:db8::1.

When recording the IPv6 addresses, lower-case letters are used in the hexadecimal numbers which are why we do not use 2001:DB8::1 in this example. A standard IPv6 address usually has 128-bits, and no issue of assigning unique IPs will arise any time soon.

There are three types of IPv6 addresses, which are:

Multicast addresses are representative of IP machines for the final destination of datagrams only. Anycast addresses are assigned for setting up interfaces that belong to variant notes. On the other hand, unicast addresses identify unique codes within a network and are usually meant for a single sender or receiver.

Difference Between ipv4 and ipv6? 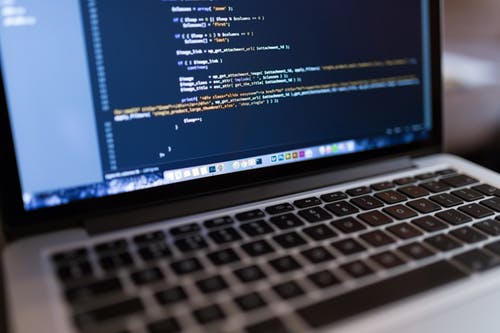 Most of the Internet users today on most computer networks use IPv4 packets. IPv4 uses the 32-bit destination and source address fields, but we are exhausting IPs, but there is no need of fear since IPv6 is here with us. IPv6 does not look like IPv4 and uses 128-bits. It has a larger address space compared to IPv4, which is a reason for migrating to IPv6. However, there are other differences that make IPv6 more advantageous which will be highlighted in this section.

For instance, the header checksum field has been removed as transport reliability has significantly improved. The movement to IPv6 globally is inevitable. We just have to give the process time as the main issue is putting the necessary infrastructure in place. While it is possible for both to exchange traffic, there are problems based on the type of traffic and network configuration. The following are some differences.

The first difference between ipv4 and ipv6 is the address system. While IPv4 uses 32 bits, IPv6 uses 128 bits.

The second difference between ipv4 and ipv6 is packet size. While IPv4 uses 576 bytes with fragmentation being non-compulsory, Ipv6 uses 1280 bytes without the need for fragmentation. IPv4 can use routers and send hosts while IPbv6 can only send hosts.

The third difference between ipv4 and ipv6 is packet headers. While IPv4 handles QoS without the identification of packet flow, IPv6 handles QoS by specifying packet flow. IPv4 includes a checksum that is not included in IPv6. Up to 40-byte options are included in IPv4, but IPv6 uses extension headers for optional data. QoS in IPv6 allows for easier flow labeling.

The fourth difference between ipv4 and ipv6 is the configuration of the addresses. IPv4 uses DCHP or manual configuration, but IPv6 uses SLAAC, DHCPv6, or ICMPv6. As such, IPv6 has an easier administration (say goodbye to DHCP).

The seventh difference between ipv4 and ipv6 is whether they permit broadcast and multicast. IPv4 makes it possible to use broadcast multicast, while IPv6 does not use a broadcast, but uses multicast.

The last difference between ipv4 and ipv6 is the use of IPSec. IPSec is optional and external for IPv4 but is a must for IPv6. 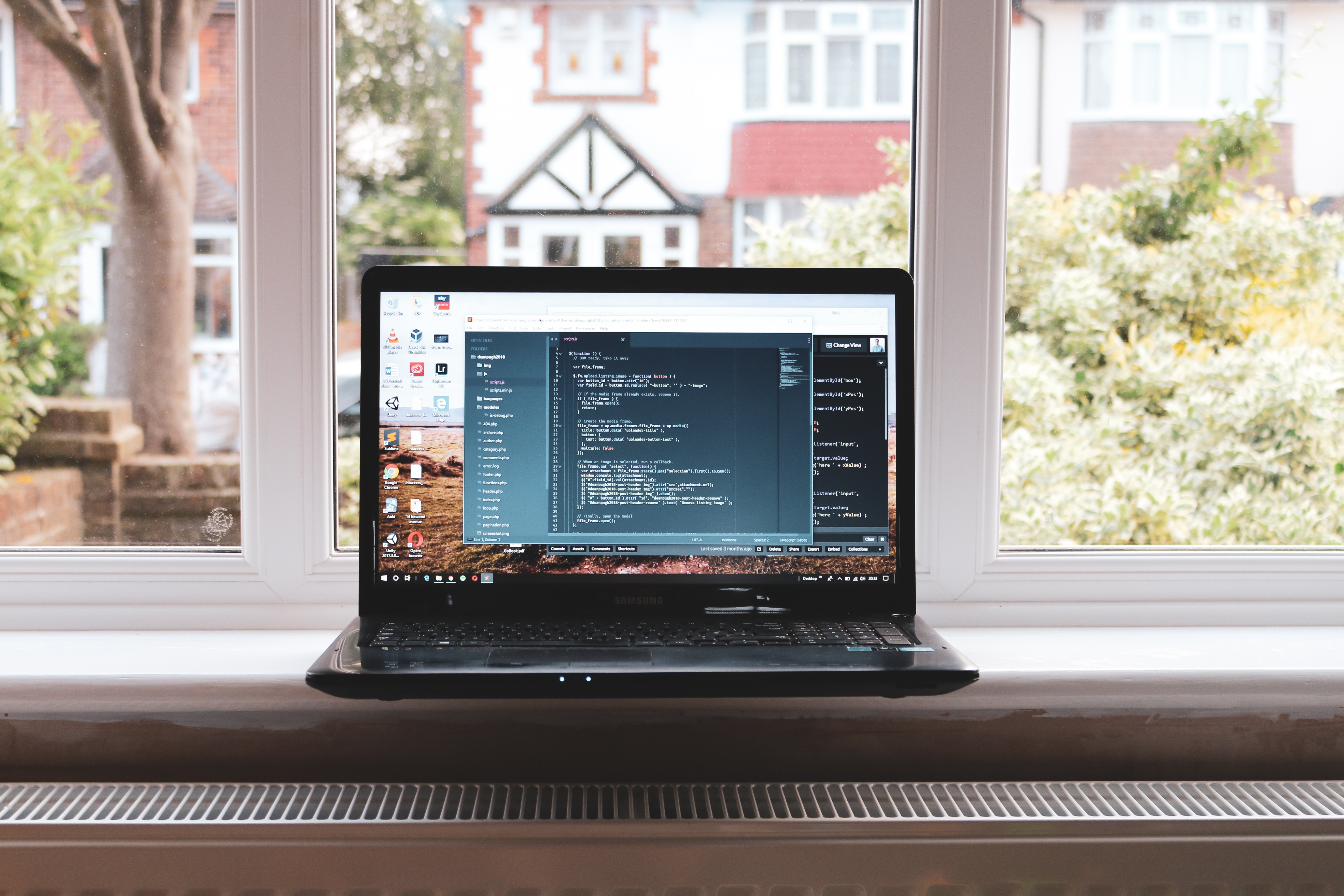 It is inevitable to move from IPv4 to IPv6. This is because IPv6 has major differences and advantages compared to IPv4. For instance, it has an increased amount of address spaces, and the simple routing methodology ensures no packet breakdown since there is no packet checksum. IPv6 is different as it supports high-speed networks, and thus, can handle larger packets, unlike IPv4.

IPv6 also introduces traffic classes and flow labels, making it possible to prioritize data transmission efficiency. The multicast addresses simplify broadcasting on the IP networks. A major disadvantage is that most networks today utilize IPv4, but with time, global migration to IPv6 should happen soon. We hope that after reading this content, you will know what IPv4 and IPv6 are along with the difference between ipv4 and ipv6.

Binoy Wilson Started his career as a java developer in one of the reputed companies in Ahmedabad (Gujarat,India). He soon moved on to .net technology by Microsoft and is lucky enough to manage a small team of 7 members.
View all posts by Binoy Wilson(admin) →
« SQL 101 – Difference Between DBMS and RDBMS
Learn These 15 Cool Basic DOS Commands »