The Difference Between Primary And Secondary Memory 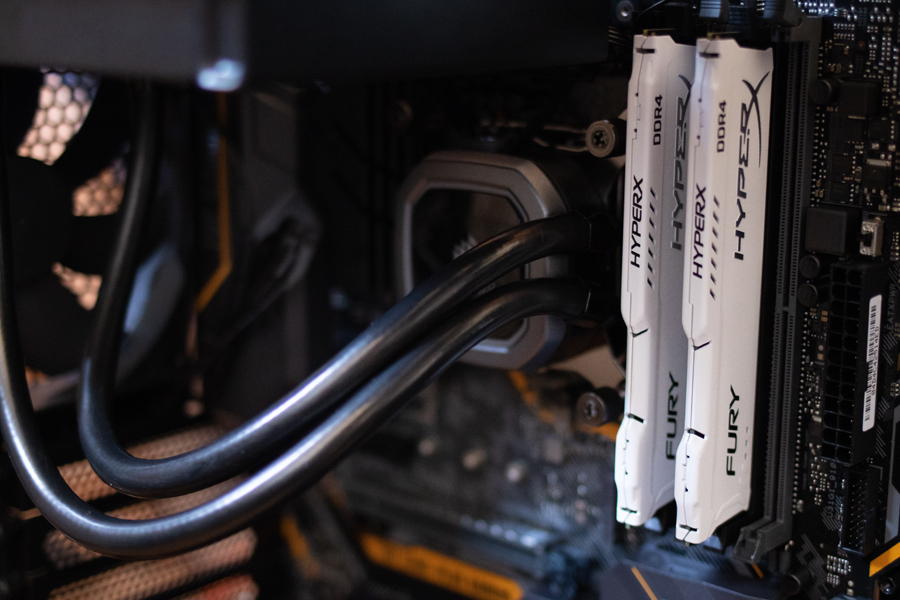 There are two types of computer memory: Primary and secondary memory. Though their functions are necessarily the same, how do they differ?

Many features define primary and secondary memory systems. Exploring these features will provide a more comprehensive understanding of the two types of memory and how they differ.

Computer memory functions just like human memory. Memory is used to store miscellaneous data and instructions for later use. Each type of memory is divided into small sections known as cells. Each cell within memory has a unique address and size.

What is Primary Memory? 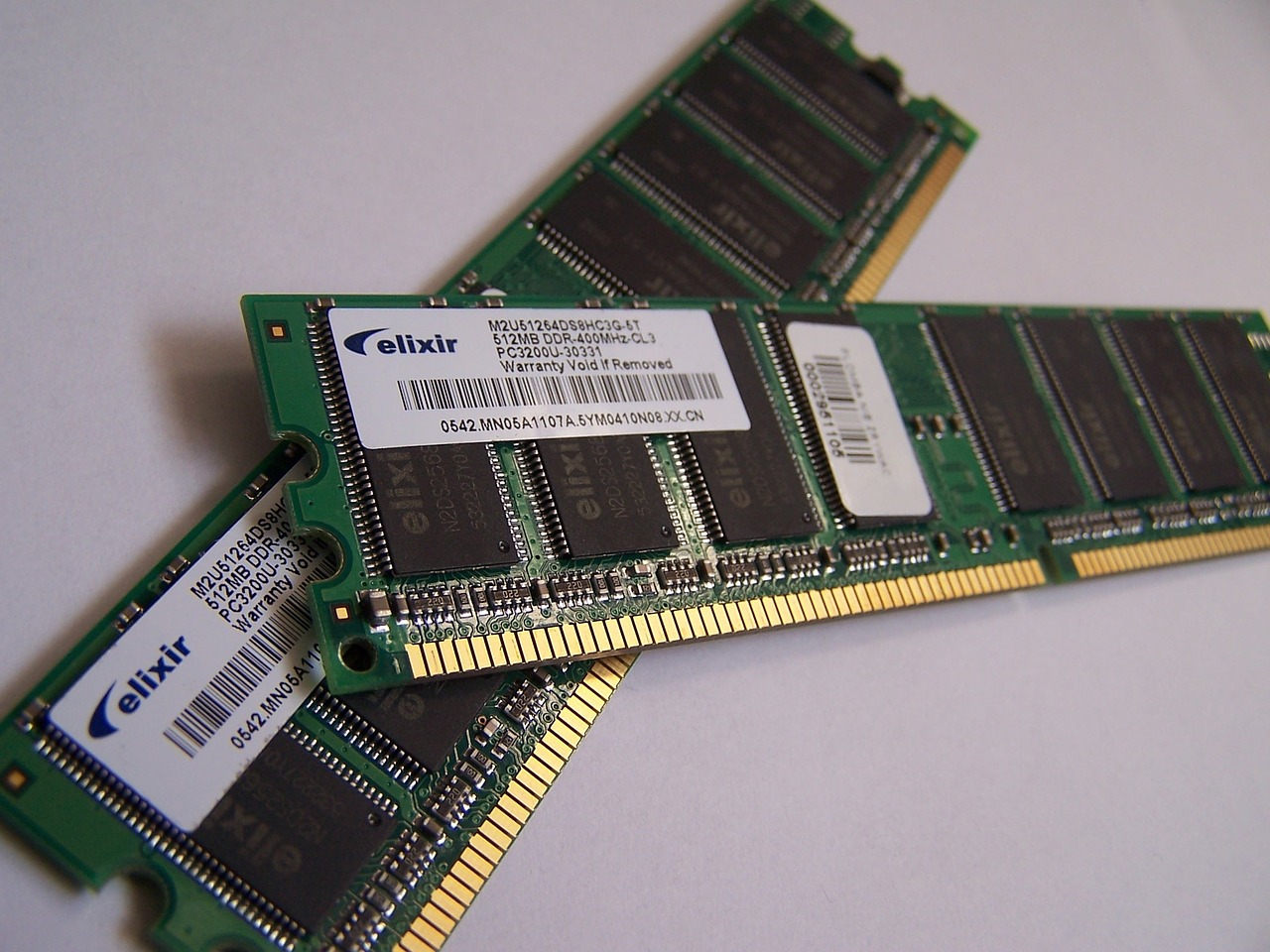 There are two types of primary memory.

Random Access Memory, colloquially known as RAM, is temporary or cache memory. This type of memory is lost when a computer unexpectedly powers off.

Read Only Memory is the permanent form of primary memory. The information stored within the ROM is installed by the computer manufacturer and is not accessible to the user.

What is Secondary Memory? 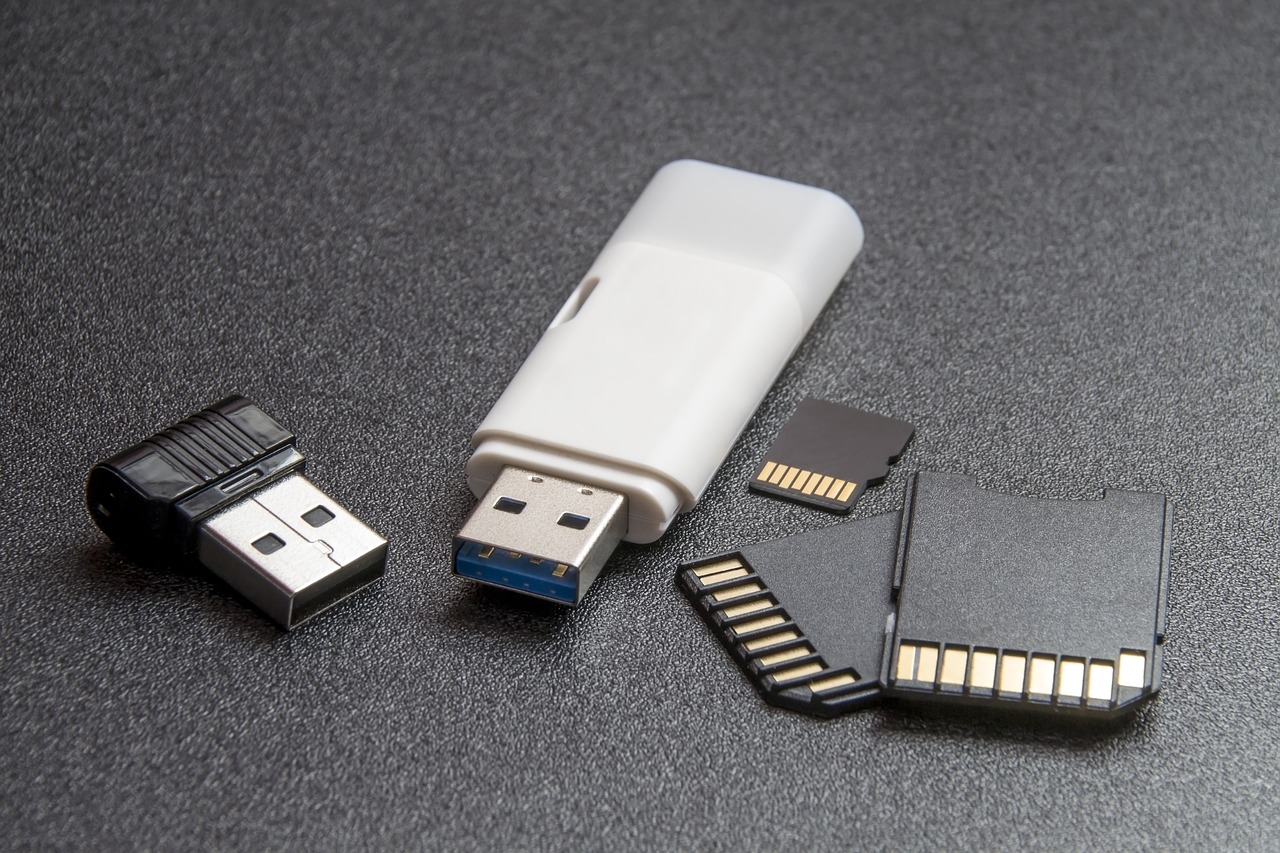 As mentioned above, secondary memory comes in many shapes and sizes.

An example of a magnetic disk used to store secondary memory is a floppy disk. Though they are not used as frequently or popularly as they were in the '90s, they remain an inexpensive solution to storage woes.

Unfortunately, most floppy disks are not capable of storing such information. Their size limits are relatively small, especially when considered to typical file sizes today. What might have been able to save dozens of documents in 1995, can now barely contain a single JPEG image.

For this reason, floppy disks have fallen out of fashion.

Optical drives are still popular, but they too are beginning to go the way of the floppy disc. Optical drives include CDs, DVDs, and Blu-ray Discs. These forms of storage can store an enormous amount of information.

While a quality floppy disc may be able to hold a little over 1 MB of data, a single blank Blu-ray disc can hold more than 1 TB of data.

​The most convenient of the secondary storage methods, USB drives are small enough to fit into your pocket. They are easily rewriteable and can store up to 1 TB of data, making them a fit competitor of optical drive solutions.

The increase in the storage capacity of USB drives, coupled with the rise of SSD storage, has contributed to the decline of optical drive secondary storage.

​A Solid State Drive is the most popular method of achieving secondary memory. SSD storage devices retrieve data incredibly quickly and can store 5 TB of data or more. SSDs are also becoming less expensive, which allows a more significant number of people to invest in getting one.

What is the Difference Between Primary and Secondary Memory?

If you were to remove the essential function of computer memory, these two systems would seem completely different from one another. Let's take a comprehensive look at primary and secondary memories.

Secondary memory is referred to as auxiliary memory.

Primary memory contains data which is being currently processed. Unsaved data in the primary memory is lost when power is lost.

Secondary memory is not volatile.

Primary memory is made of superconductive material.

Secondary memory is made of magnetic and optical material.

Primary memory can be costly.

Primary memory storage is located internally within your computer or device.

Secondary memory storage is typically referred to as an external storage device, as it is not housed within the hardware of a computer.

Which Form of Memory is Best?

Now that we have explored the difference between primary and secondary memory, we can sincerely say that neither is better than the other.

Both primary and secondary memory have their specific functions and usages and are crucial to maintaining a properly functioning computer.

However, for those seeking a higher storage capacity, the budget-friendly option will always be a secondary or external storage drive.

Binoy Wilson Started his career as a java developer in one of the reputed companies in Ahmedabad (Gujarat,India). He soon moved on to .net technology by Microsoft and is lucky enough to manage a small team of 7 members.
View all posts by Binoy Wilson(admin) →
« The Difference Between OLAP and OLTP: Learn the Basics
The Difference Between TCP And UDP »