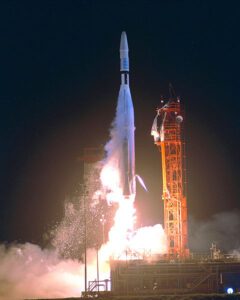 The year was 1962 and NASA sent its Mariner I to Mars as a part of its first interplanetary mission.THE ROCKET IS DESTROYED WITHIN A FEW MINUTES OF ITS LAUNCH.

Reason: The velocity calculation in the code had raw velocity “R” instead of smooth velocity R BAR.The programmer had carefully implemented the minutest details of every specification needed though missed putting a hyphen on top of R used for velocity calculation.it is termed as the costliest hyphen in history…!

The year was 1992 and Mars Climate Orbiter reached Mars but was lost after it entered into the atmosphere..