History of Google’s Creation: How it all happened at Google – Part 2 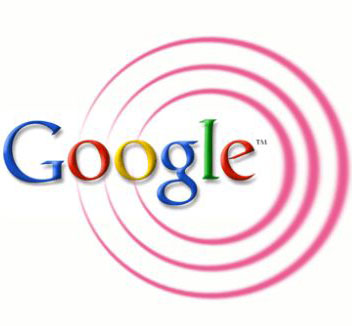 We hope you liked our part 1 about the History of Google’s Creation, in case if you have directly jumped to part 2, here is the link of part 1 : https://freefeast.info/general-it-articles/history-of-google%E2%80%99s-creation-how-it-all-happened-at-google-part-1/

Continuing ahead, here are some more insights about the history creators Sergey Brin & Larry Page.

for Page, it is known that he felt that internet at that time was loosely coupled and he emphasized that if proper citations are used and proper backlink weightage is estimated somehow, than more relevant and useful data can be managed properly which would help the community at large. Page later married a research scientist named Ms. Lucinda Southworth in 2007.

Brin married  Anne Wojcicki in 2007, who was a Biotech Analyst. They both together carry out various charity activities in the filed of I.T, Biotech & Power & some others.Brin and his wife also run The Brin Wojcicki Foundation.

It was said by Page that they both were initially very different from each other and had opposite ideas, but we can see from their life insights that how certain factors actually co-relate to both of them, and how destiny brought them together to create a wonderful history.

They both had a different attitude, which changed attitudes of many, when most search engines were flooded with advertisements, they kept themselves away, and later only opened doors for textual simple advertisements. A big No to pop-ups and even the paid links are identified differently.They both together keep the office environment also flexible and innovation friendly, the engineers are allowed to chase their creative imaginations and work on projects they like, in their leisure time.

Marketing Professional | Freelance Writer | Digital Media Enthusiast | Aspiring Entrepreneur.
View all posts by Deep →
« History of Google’s Creation: How it all happened at Google – Part 1
Phishing by Link Manipulation : How safe are our links ?? | Link Manipulation : A type of phishing attack »