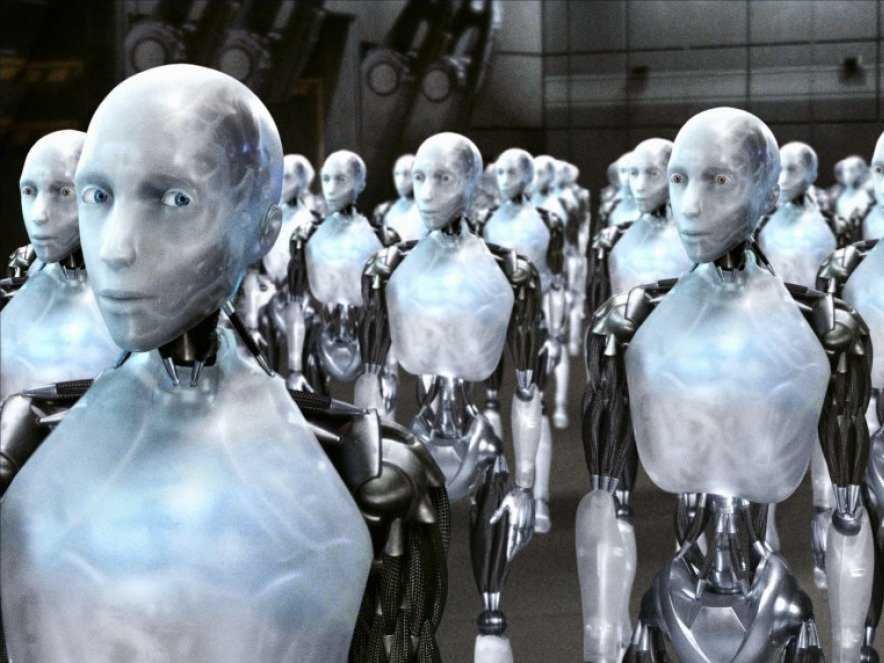 According to a new study, humanity is at the risk of being totally terminated in next few years. Maybe we are close to the apocalypse. Until now, these thoughts were only considered a fantasy but now, a new scientific report says it may happen.

Robots are threat to humanity

These things seem still a fantasy but the new study says there are many global catastrophic risks at the doorstep and so we should be ready for them. The study reported the top of the list for 2016 are climate change-related catastrophes, natural pandemics – such as bird flu – and nuclear war.

Other risks which made it the list for 2016 are the man-made virus, failure of geoengineering – like using the iron to oceans to absorb atmospheric carbon – as well as the threat of catastrophic chaos from A.I. (artificial intelligence) and nuclear war.

The report indicates that a person may be five times at higher risk of to be vanished in an extinction event as a car crash.

The common method of mass destruction in disaster movies and sci-fi movies such as an asteroid impact or supervolcano remain bottom of the list .

The new study report focuses the global catastrophic risks that could destroy 10 percent of the global population, which at last count would be a shocking wipe out of 740 million people. 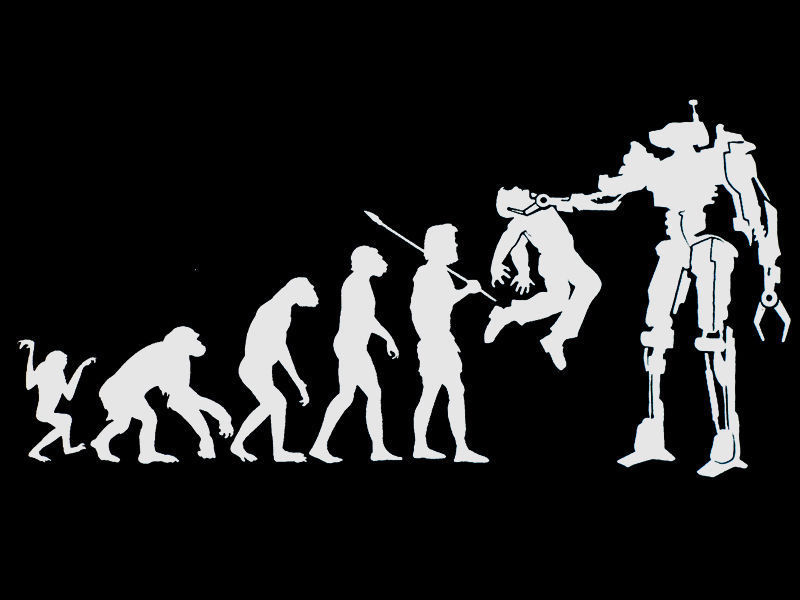 The authors of the study suggest that the most dangerous catastrophes we should be prepared for in next five years is climate change-related catastrophes. The events related to climate change is likely to increase year by year.

The founder of the Global Challenges Foundation, Laszlo Szombatfalvy, said, “I hope that this publication can deepen the understanding of GCRs and that these insights provide a fertile ground for both debates and proposals on how we can develop a better way of managing and addressing these risks.” 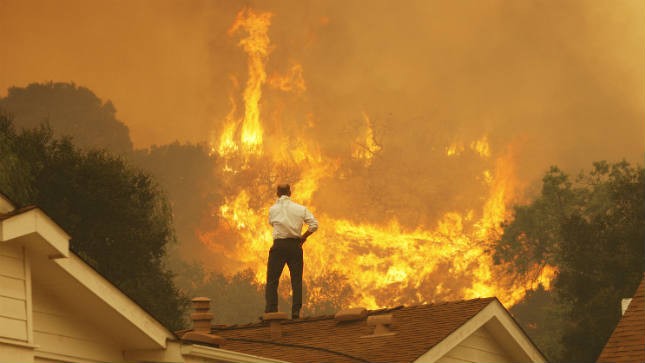 Among the 22 recommendations of the top risks outlined by the report, the closest targets that humans should focus on are emissions of carbon for reducing climate change risks. The second danger is disease outbreaks and the focus should be on boosting vaccine production.

Director of the Global Priorities Project (which contributed to the report along with the University of Oxford), Sebastian Farquhar said, “We do not expect these risks to materialise tomorrow, or even this year, but we should not ignore them. Catastrophic but unlikely events do happen – think of the Spanish influenza pandemic at the beginning of last century which may have killed five per cent of the population.”

Nuclear weapons are also one of them

He added, “As nuclear weapons have taught us, new technologies have the potential to increase these risks as well as reduce them. Although many risks are addressed by specific groups, we need to build a community around global catastrophic risk. Cooperation is the only way for global leaders to manage the risks that threaten humanity.” 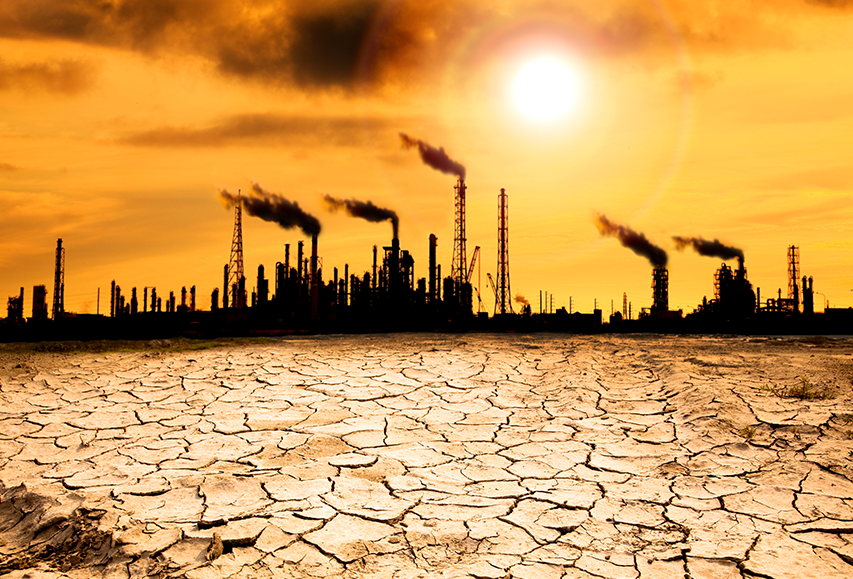 Mr. Szombatfalvy added, “In-depth knowledge about global catastrophic risks is a key prerequisite to encourage debates and proposals as to how we can effectively reduce – and preferably eliminate – these threats. This requires increased global cooperation to tackle these issues.”

For the long term threats, the study concluded that the biggest long-term threats are actual and engineered pandemics and nuclear war.

Binoy Wilson Started his career as a java developer in one of the reputed companies in Ahmedabad (Gujarat,India). He soon moved on to .net technology by Microsoft and is lucky enough to manage a small team of 7 members.
View all posts by Binoy Wilson(admin) →
« Your twitter account can tell if you are feeling happy or sad?
Retweeting can reduce the strength of your memory »