As far back as you can remember the first wearable device was a watch with the calculator, it was introduced in the 1980s. After almost thirty-six years in 2016, we will have a funny watch available soon. The technology has never rested in those years and here is the latest example of it.

The fund behind the project

Do you face a problem getting out of your bed in the morning? Are you getting too comfortable with the snooze button in your Smartphone? Then here is the latest wearable clock for you. This new clock will get you up immediately.

The team behind the Pavlok wearable wristband, which shocks your bad habits away, is coming up with a new device aimed to improve your relationship with the morning: the Shock Clock.

The new band is asking for funds on Indiegogo, where it has already far overtaken its modest $1,000 goal, raking in more than $18,500 from 177 supporters with still 21 days left to go in its crowdfunding campaign. 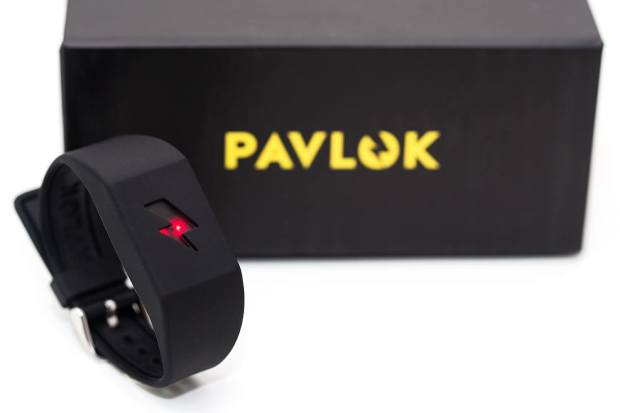 Pavlok wrote in the campaign description, “You know the feeling — you set an alarm the night before, sure you’re going to wake up. But when you hear the alarm….and well — you just can’t help hitting the snooze button. What if you could get up, effortlessly and naturally, at the time you desired?”

How this new wearable works

The Shock Clock starts with silent and gentle vibrations. If it is not enough for you then the clock will start making loud and annoying beeping noise. If you have still managed to go back to sleep, the Shock Clock will come to its worst-case scenario: a mild electric shock.

The company says giving promise that, “Within a few weeks, you’ll naturally fall asleep earlier and wake up earlier — even if you forget to strap the device on. Your conversion from night owl to morning person is complete.”

Pavlok’s target is to start shipping the Shock Clock by the September 2016, with the price of $99. The company promises that like other crowd funded projects, it won’t get vaporware. 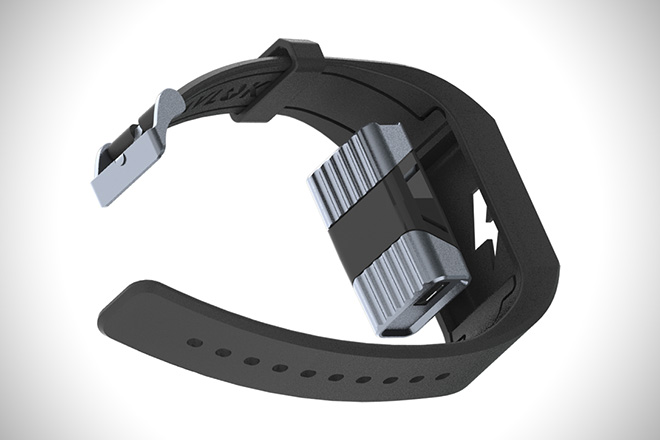 After all, the new clock appears promising in getting our daily goal accomplished of waking up on time. If the clock will work as it said then many of our daily problems will be solved.

Other wearable wristbands tell you to do the things you already do and things you should do more. Like you have burned these much calories so you need to burn few more. They tell you your heartbeats per minutes and it helps you track your fitness. It shows the distance you have passed on your morning run.

Now let’s see how the clock can be useful on many occasions. We now know that it will help you to wake up and will change your habit with the snooze button. It can also help you to wake you up from your afternoon nap. This will definitely make our life better and healthier. You can be the morning person you always wanted to be and you can live healthily.

Binoy Wilson Started his career as a java developer in one of the reputed companies in Ahmedabad (Gujarat,India). He soon moved on to .net technology by Microsoft and is lucky enough to manage a small team of 7 members.
View all posts by Binoy Wilson(admin) →
« There won’t be any drink by the name of Facebook in China
You can turn your skin into screen »