According to the CEO of AMAZON.COM Jeff Bezos the parcel-copter which is also known as drones will be able to deliver a parcel to the customer who has ordered it. Miniature Unmanned Air Vehicle (Miniature UAV) technology utilizes GPS autonomously to fetch the location of the customer via their smart phones and fly individual packages to the customer within 30 minutes of ordering. But according to the CEO the parcel should be small in size and the delivery location must be within ten miles from the Amazon centre.

Firstly Amazon faced hurdles as commercial use of UAV technology was not in practice. But in MARCH, 2015 The US FEDERAL AVIATION ADMINISTRATION gave the permission to test the pro-type model and it was tested in a secret CANADIAN site. The FAA allowed AMAZON to test within FAA guidelines. The drones cannot fly higher than 400 ft and cannot fly faster than 161kmph.

But on the contrary the winning approval does not mean that the system will be as exactly described. Amazon is trying now to convince the FAA to approve commercial use of parcel-copter.

As per the plans, drones will be able to update their routes in real-time. People will be also able to choose to whom the parcel may be delivered .Either to his home or at his workplace or anywhere he wishes. 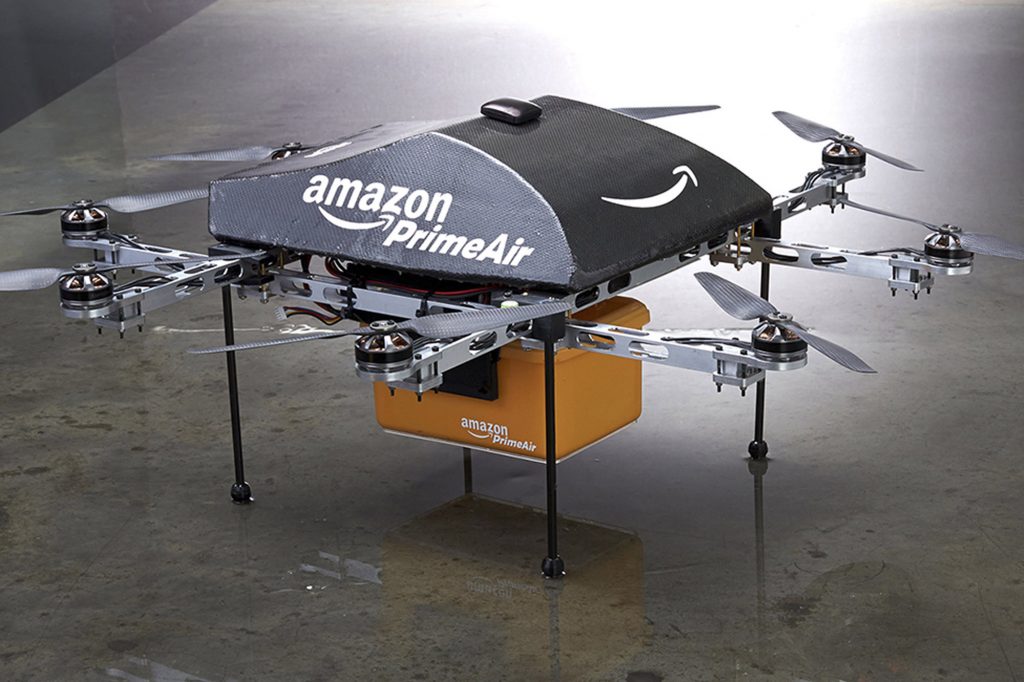 it’ s route to avoid any kind of collision or distortion.

The News channel BBC describes some of the features of THE PARCEL-COPTER:

We obviously cannot deny that Amazon’s parcel-copter is an outstanding innovative idea and it will be beneficial for cutting the budget. A human being always has a probability to make errors but a machine certainly cannot.

Binoy Wilson Started his career as a java developer in one of the reputed companies in Ahmedabad (Gujarat,India). He soon moved on to .net technology by Microsoft and is lucky enough to manage a small team of 7 members.
View all posts by Binoy Wilson(admin) →
« BioBots: 3D Printing That Could Save Your Life
HOW TO CHOOSE THE BEST EXTERNAL DRIVE FOR MAC »