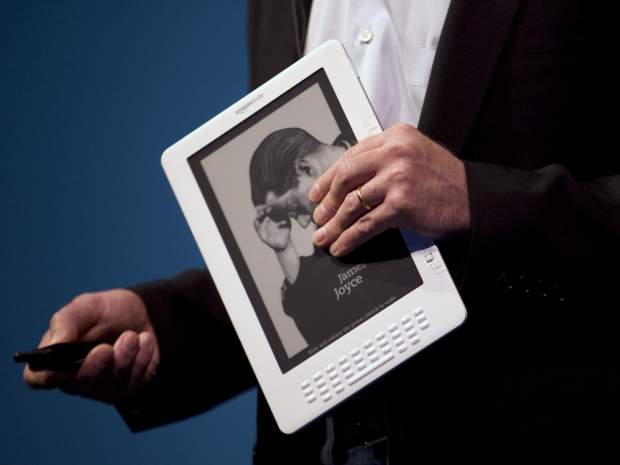 Amazon’s new model of pay-per-page is not working smoothly for the authors. Authors are not earning enough with the pay-per-page model because of a rash of scammers taking advantage of the company’s self-publishing platform.

The scammers are taking advantage of a loophole in Amazon’s Kindle Unlimited service. In this service, subscribers are allowed to read an unlimited number of books for a monthly fee.

The center of the d-cam is Amazon’s new strategy of paying authors for every page read through the Kindle Unlimited program which was announced in June 2015. The new scheme was criticized by many authors who consider their revenue fall from Amazon overnight.

Before the new plan of  pay-per-page, authors were receiving flat payment for every reader who downloaded their book . The price on average was around $1.30 (89p) per book. But under the new pay-per-page plan, authors get paid six-tenths of a cent for each page read. The new plan brought difficulties for authors to earn enough money. The author would have to write a 220-page book, and every page needs to be read by every person downloading it to earn the same amount they previously used to. 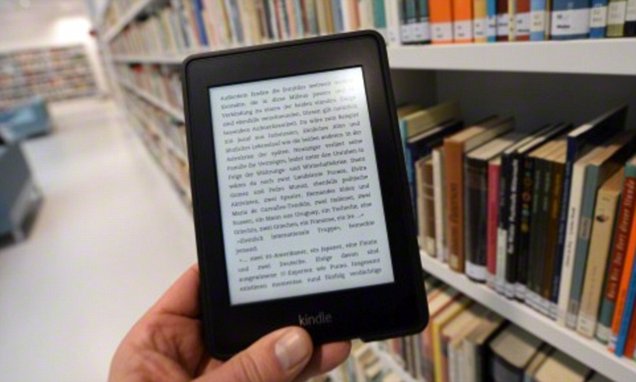 However, It was also difficult for Amazon to decided whether or not a reader has truly read a book. So, Amazon decides the number of pages read from the book by the latest syncing position received by its servers. So, if the reader opens a book and jumps to the page number 350, the company would consider the total number of pages read 350 and author will get paid the amount of 350 pages.

It is very unlikely for a reader to do that.  But a number of enterprising scammers have found many ways to encourage them to do just that, according to the New York Observer. One of the methods of doing this scam was selling the book in a number of different languages (typically machine-translated), with the common English version put at the very back of the book.

Amazon is certainly aware of the tricks and so many authors who accidently got themselves into such activity were banned. 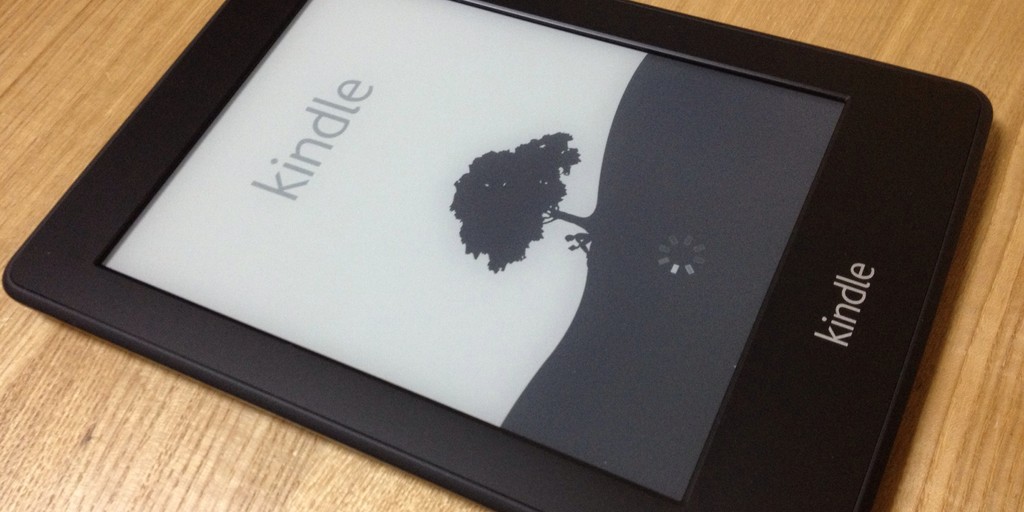 All the authors who decide to sell their books on Kindle Unlimited are paid, not a flat rate for each page read, but a part of funding pool that Amazon gives. The size of the pool fluctuates, from $11m last summer to $15m last month, but only Amazon decides that. So, at any given scam, Amazon doesn’t lose any more or less than the $15m it sets aside to pay Kindle Unlimited authors.

Authors are at loss

But many other authors do face loss. The same pool goes to pay more “pages read”, reducing the fee for each individual page read.

When Amazon decided to go for the per-page-read payments, authors guessed that the new model was intended to cut out erotica authors, who tended to publish short serialized works, in an attempt to improve the composition of its bookstore. But it looks like the new plan has backfired.

In a statement to the New York Observer, Amazon said, “It’s important to us to ensure that customers can trust our sales’ rankings and that those rankings accurately reflect legitimate customer activity. So as not to reveal anything to potential abusers, we don’t discuss the specifics of the tools we use to check for abuse, and we are constantly working to improve them.”

Binoy Wilson Started his career as a java developer in one of the reputed companies in Ahmedabad (Gujarat,India). He soon moved on to .net technology by Microsoft and is lucky enough to manage a small team of 7 members.
View all posts by Binoy Wilson(admin) →
« Researcher detects hackers’ on facebook server
New Dyson Supersonic hair dryer is costly but more effective »