Let us meet a messaging app for teams who have put robots on Mars! Yes, we are talking about Slack, a communication app exclusively for workspace. Among its users are some top notch companies. Come let’s have a look!

It is an app that has taken the business world by storm. Slack was founded by Serguei Mourachov, Eric Costello, Cal Henderson, Stewart Butterfield in 2014. Apart from letting its users setting up private groups and letting them send direct messages to other users as well, Slack provides its users with a group chat room and also lets them share their files as well as work. Slack started as an internal tool that was used by CEO Stewart Butterfield’s team at Tiny Speck. Tiny Speck is the company that has made the Glitch- the multiplayer game. Later, Butterfield made up his mind to make Slack as its own product and company. 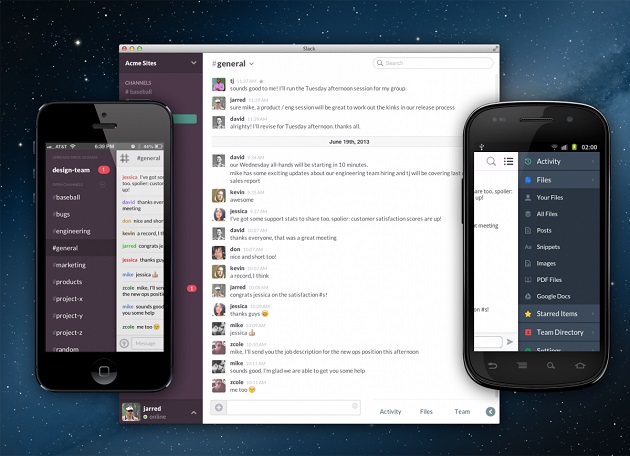 Initially, the company raised about $43 million in April 2014. After that, the company raised $120 million in venture capital in October 2014 with a $1.2 billion estimation led by Kleiner Perkins Caufield & Byers and Google Ventures. Investors who had invested earlier as well such as Andreessen Horowitz, Accel Partners and The Social+Capital Partnership also took part in this round.

A deal to raise about $160 million was signed by Slack in March 2015 with investors. The amount was to be raised in a funding round that has valued the company at $2.76 billion. Among the new investors are Institutional Venture Partners, Horizons Ventures, Index Ventures and DST Global. In April 2015, another $160 million was raised by Slack.

After its first release, Slack has had a rapid growth. By February 2015, the company announced that about 10,000 new daily active users each week were being added and the company had more than 135,000 paying customers stretched across 60,000 teams.

Surprisingly, the fractions reached 200,000 paid subscribers and a total of 750,000 daily active users by April 2015. In June the same year, Slack had more than a million active users.

In March 2015, The Financial Times wrote that Slack was the very first business technology which has crossed from business into personal use after Microsoft Office and the BlackBerry.

Features and Platforms of Slack

Chat rooms organized on the basis of topics as well as private groups and direct messaging- all of these features are  bundled up in Slack. All the content which resides inside the Slack is searchable. You can search for a file, an old conversation or a person on Slack. Slack integrates with a number of third-party services like Google Drive, Dropbox, Heroku, Crashlytics, GitHub, Runscope and Zendesk. 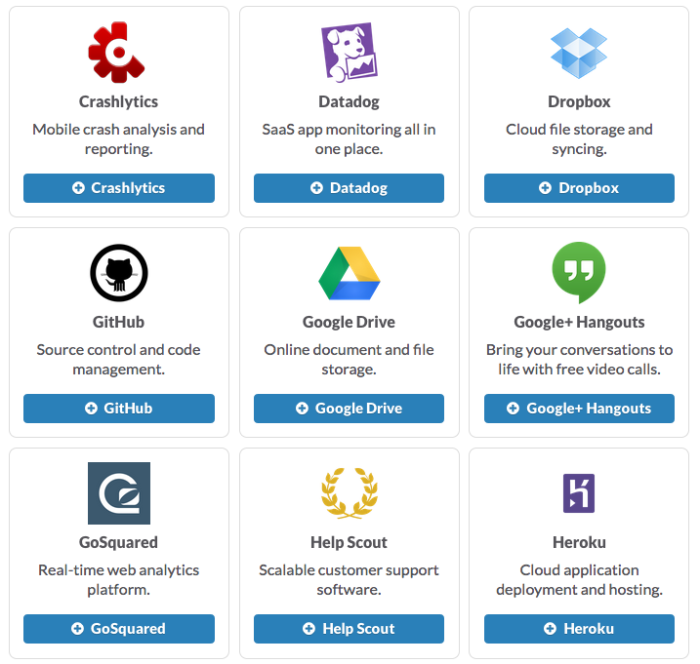 Screenhero, which could incorporate voice, video and screen sharing inside Slack has been acquired by Slack in January 2015. Later in July, Emoji Reactions were added to Slack. A user can add emoji buttons to his messages which the other user can click to express his reactions to the message.

Currently Slack provides apps for Mac, iOS, Android, Windows Phone (beta). On 18th March, 2015, Slack released an official Windows. Another interesting fact is that Slack is also available for the Apple Watch. This allows users to enjoy functionality like sending direct messages, see mentions, and send simple replies. A web version of Slack is also available and is accessible from a browser. There is an unofficial client of Slack available for Linux.

Slack has made its growth as an enterprise communication tool in a totally organic manner, which means no money has been spent on marketing. Slack has become one of the fastest-growing enterprise apps till date. Among its thousands of users is also NASA’s Jet Propulsion Laboratory as Slack makes working lives simpler and more pleasant.