The Difference Between Linux And Windows

When my computer went kaput, I started shopping around for a replacement. I’d always bought machines with Windows operating system installed, but this last Windows update frustrated me. There were so many bugs and incompatible apps.

Perhaps it was time for a new operating system. I’d heard good things about Linux, but before I switched over, I thought I’d do some research about the difference between Linux and Windows.

What Is The Difference Between Linux And Windows Operating Systems?

The main difference between Linux and Windows is that Linux is an open-source operating system, which means you can not only see, but edit the code. You can not see or change the programming code in Windows.

What Is Linux Operating System? 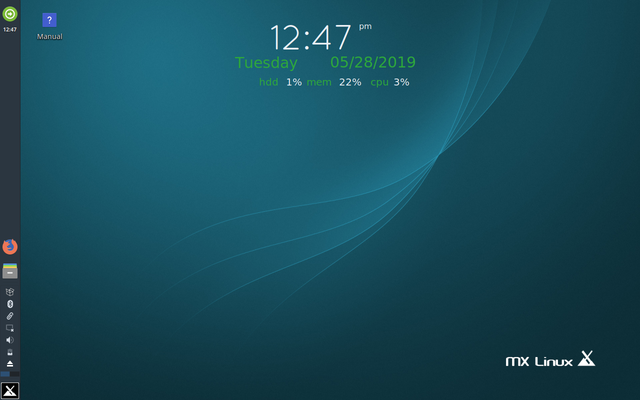 Linux is based on UNIX, which was created in 1991. It is an open-source operating system. It has a graphical user interface (GUI). Users can change the existing code, which can be adapted to meet individual needs.

Users can modify the software and even sell the altered versions without violating the GPL- Licensed operating system code. It can be downloaded to as many computers as you like as well.

Linux can be more complicated to install than Windows, although, with centralized application installation, it is much easier to use than before. Linux also has a large community forum to assist the user in whatever questions he or she may have.

The updates are optional and can be installed when the user chooses. The personalization and optional upgrades mean that Linux runs faster than Windows. On the other hand, not all hardware will work with Linux.

Files are ordered in a hierarchical structure beginning with the root directory. There are no drives. Instead, everything is a file. Files include the mouse, hard drive, the keyboard, and printers.

All the device files are in the directory. General or ordinary files are the most common type. They can be in Binary or ASCII format and contain videos, programs, text, or images. You can have two files with the same name as long as one is lower-case and the other is in capital letters.

With Linux, all file types, including devices, can be read, edited or run. Restrictions can be placed on users by changing permissions.

The three types of Linux users are:

Regular users do not have access to directories of other users. All your folders and files are stored in your home directory. 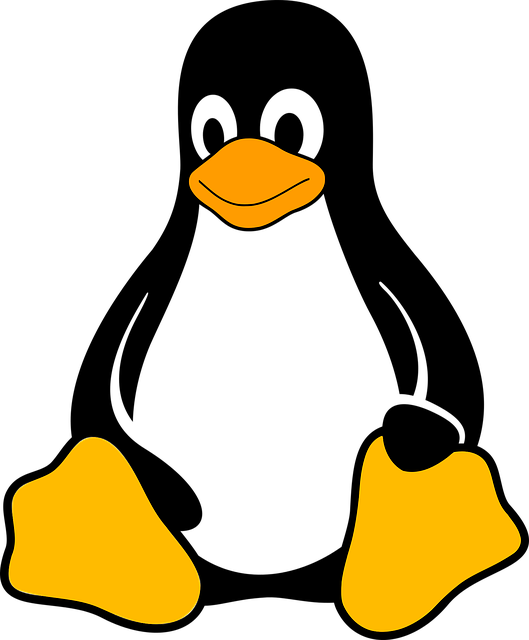 Root users have access to restricted files and administrative privileges. Root users can also install the software and make changes to system files. To have these capabilities, you need to sign in as a root user rather than a regular user.

Service users are users created to allow a service to interact with your computer. Services like Apache, email, games, Squid, and printing have service accounts which are created when they are installed.

Allowing separate service accounts increases the security of your computer by allowing you to deny access to individual files to the service user. Linux also does not collect user data, which is a nice privacy feature lacking with Windows.

What Is Windows Operating System? 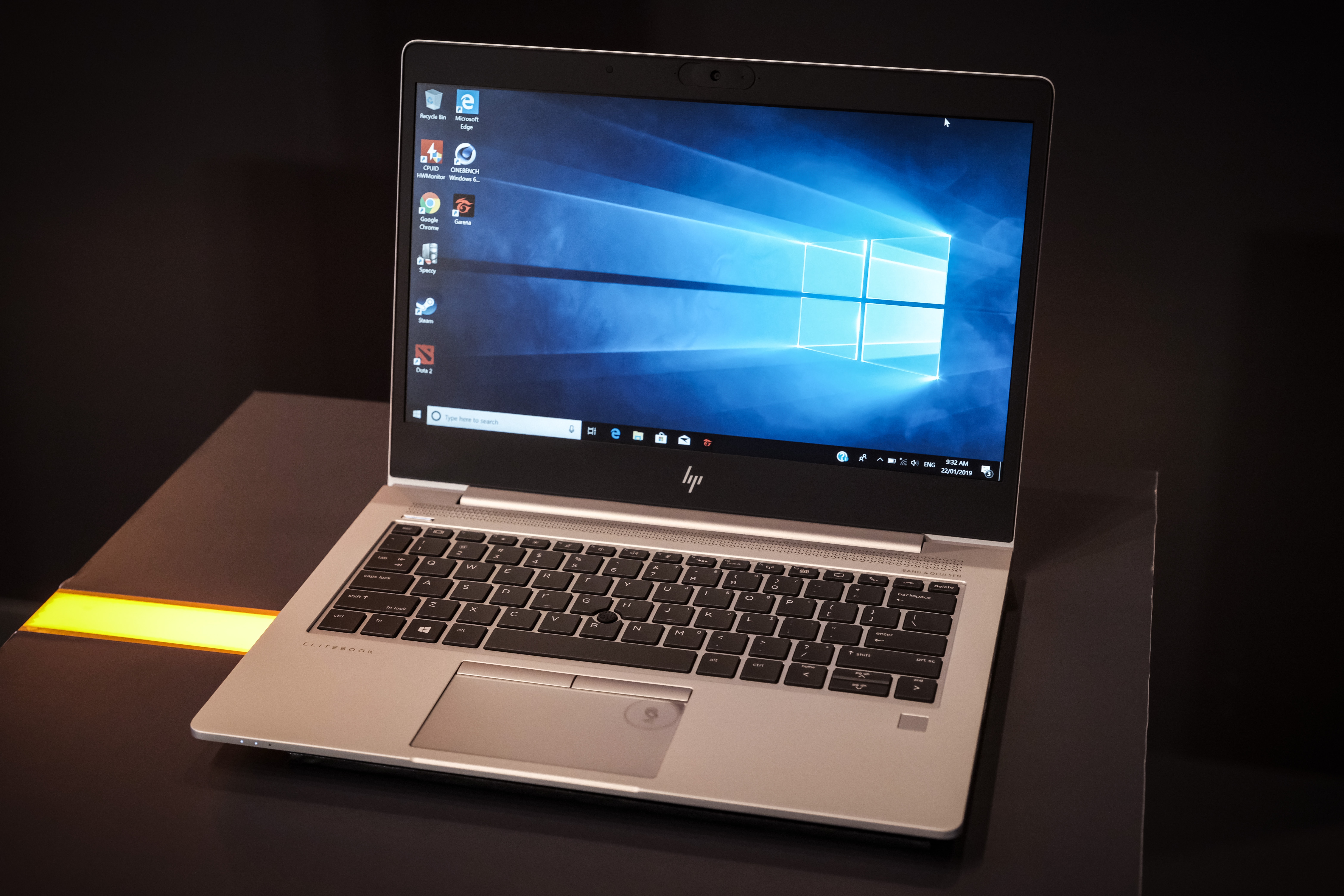 Windows is a computer operating system (OS) created by Microsoft for personal computers. The first version was released in 1985. Each OS has a graphical user interface (GUI) that allows the user to view all the files, videos, and other programs but not edit them.

There is minimal adaptability with the Windows operating system.

You can only install Windows on computers that are connected to the licensing, so most users must purchase an individual license for each machine they own.

It is meant to run on x86 hardware like Intel processors. Windows is the most common operating system available today. The latest version of this system is Windows 10. Windows is easy to install, but it takes a considerable amount of time. Plus there are random updates which sometimes require quite a bit of time.

When you purchase Windows for your computer, you know that all the hardware is compatible with the operating system. Files are stored in folders on different data drives. Printers, CD-Rom, and hard drives are represented by letters like G:, C:, or F:.

Directory files are storage houses for other kinds of files. These are known as folders in Windows OS. You can not have two files with the same name in Windows even if the letter casing is different. 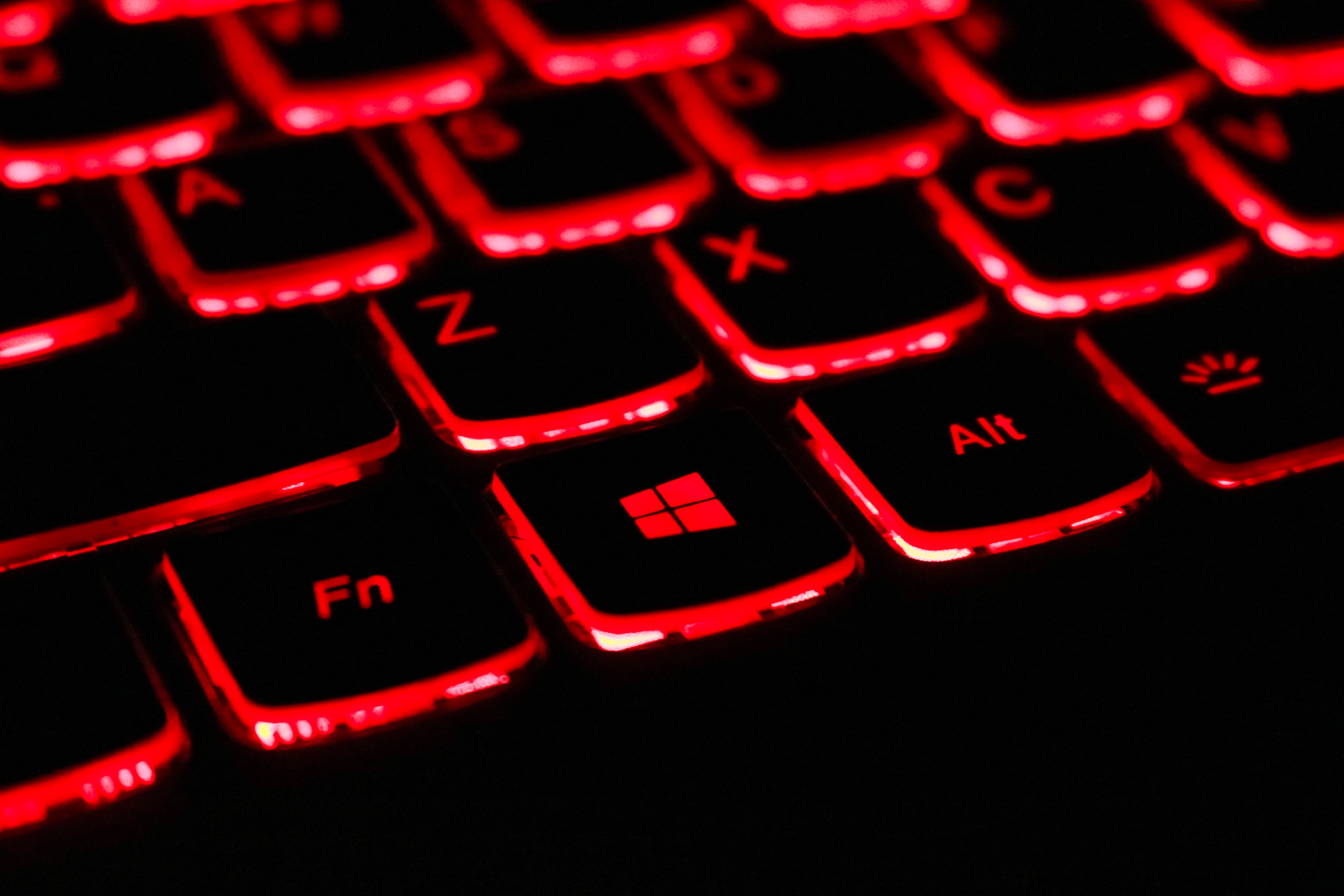 The administrator is the only one that can make decisions on what other users can and can’t access. Standard users can run existing programs but can’t install new applications. A child account has family safety settings automatically turned on. Guest users allow anyone to use the computer without privacy settings.

Which Operating System Is Best For Your Needs? 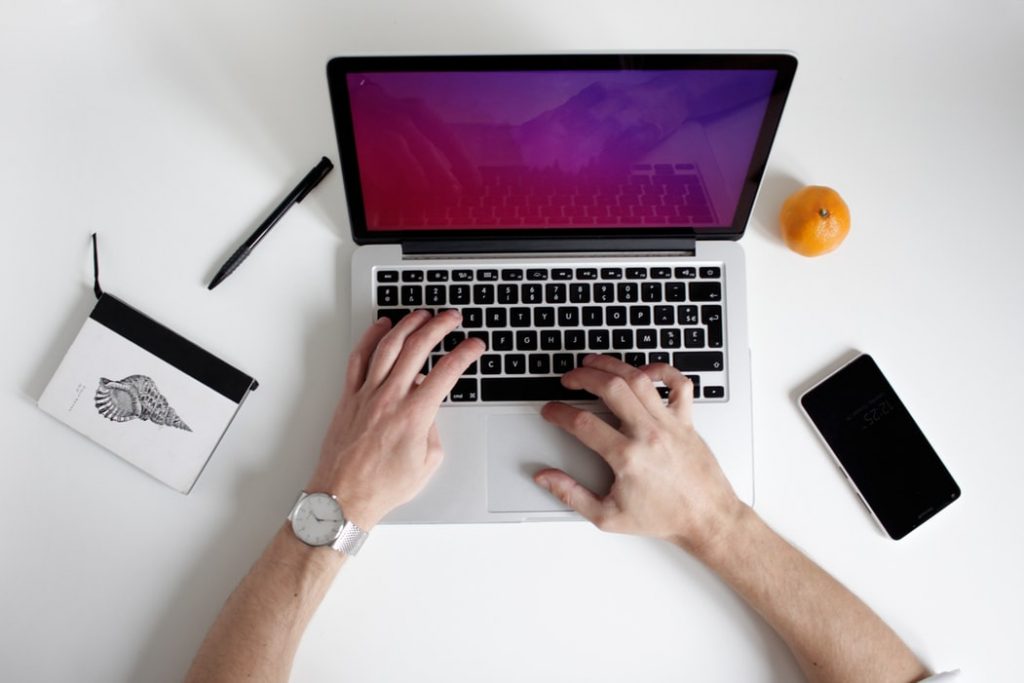 If you work with data of a sensitive nature, Linux has a more secure set up than Windows, allowing you to deny permissions and access to data at several levels. Linux is also a free, open-source operating system. Windows comes with a hefty price tag.

However, if you use your PC for gaming, then you’ll want to go with Windows. Linux is making strides in that department but hasn’t reached the level of Windows just yet.

Binoy Wilson Started his career as a java developer in one of the reputed companies in Ahmedabad (Gujarat,India). He soon moved on to .net technology by Microsoft and is lucky enough to manage a small team of 7 members.
View all posts by Binoy Wilson(admin) →
« The Difference Between System Software And Application Software
The Difference Between OLAP and OLTP: Learn the Basics »