The Difference Between Class And Object

I have to admit that I don’t know much about programming. So when I was reading an article about classes and objects the other day, I was utterly clueless. It turns out that after a bit of research, the difference between class and object as it relates to computer programming isn’t so difficult to understand after all. Let’s take a look at these two terms together so you can see for yourself.

What Is The Difference Between Class And Object?

In computer jargon, classes and objects are fundamental parts of object-oriented programming (OOP) and used to reduce the complexity of the code. A class is a parameter that includes variables. An object is a variable in the broader class category. So basically this is the classification category that contains objects.

What Is a Class In Computer Programming? 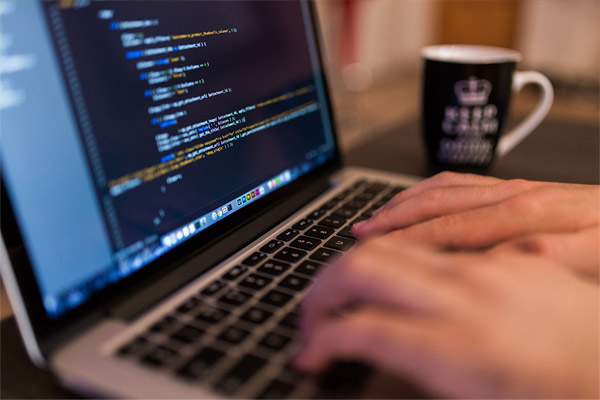 A class is a program code template that helps you create and define objects. It can be used to bind data members and methods. It doesn’t take any memory space and is a one-time creation.

The purpose of a class is to store information. A class specifies the types and names of the variables that can exist in each object. A class also defines the names and standards of the procedures for objects within a class. Thus, the behaviors and functions of the objects in the class are dependent on the class parameters. A single one can contain multiple objects.

Therefore, a class is a group of similar objects that are defined using a class keyword. Sometimes classes can be objects as well, like in the coding language Python. In other languages, classes are only used to define objects, not other classes. In many computer languages, the class name is the same as the template itself.

Programming languages that use classes have different syntaxes required to implement them. These languages include:

Classes also help save time and reduce coding errors since programmers can reuse behavior and data when creating a new one. The new class inherits the characteristics of the higher level class with some aspects modified.

What Are The Categories Of Classes? 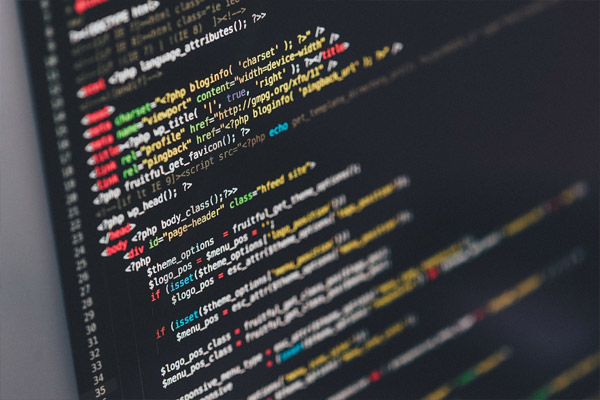 Abstract classes require a hierarchy of sub-classes to have any value. An identifiable example represents a concrete class.

An open class can be changed. All classes are accessible in Ruby but not in all programming languages.

A partial class has a single source code split into multiple pieces. These pieces then merge at the time of compilation. Partial classes make it easier to include code generators.

Uninstantiable classes group together fields and methods that are available at runtime without an object. Unnamed or Anonymous classes do not have an identifying label.

What Is An Object In Computer Programming? 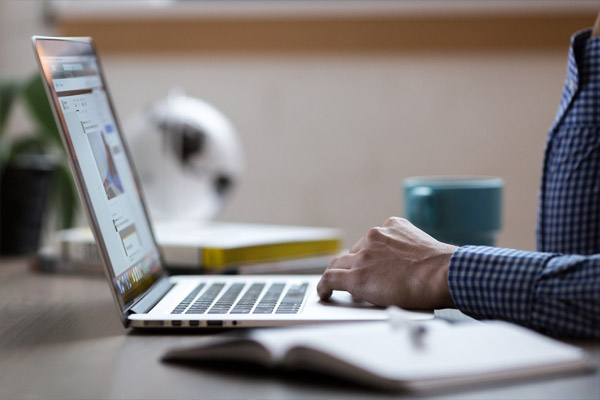 An object is a variable inside a class which has a physical representation and takes up memory once created. It can be a combination of functions, variables, and data structures.

If you were to think of classes and objects as real-world entities, then the relationship would be as follows. The general concept “clothing” would be a class. Jeans, slacks, dresses, shirts, socks, and underwear would be objects in that class. These objects each have characteristics that are what make up the objects.

For instance, characteristics of jeans could be stonewashed, denim, button-fly, and so on. These are the defined attributes or properties that the class “clothing” has. Class methods or behaviors must also be specified. These “behaviors” of clothing could be to protect the body from the elements, provide modesty, or define social class.

Methods interact with attributes that can change their properties. Jeans designed originally to protect the body from elements are now fashion statements.

Once the class is defined, you can create objects that you can manipulate in the code. So you could have jeans1 and jeans2 which can be programmed to behave in a particular manner. Jeans1 might be stonewashed meant as a fashion statement. Jeans2 could be stonewashed and button-fly designed to protect the skin from the elements. Each object has different behaviors and attributes.

You can create objects by using the code in different manners, depending on the programming language you are writing in. Some terms include a new keyword, new instance method, clone method, factory method, and deserialization. 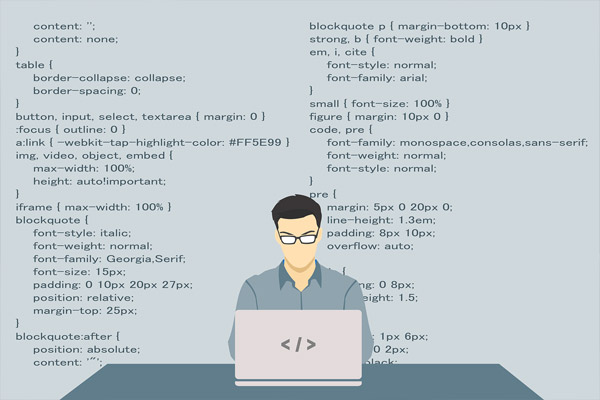 After all that technical jargon, the critical thing to remember is that the difference between class and object is fundamentally simple. A class is the heading or classification of a group of objects that have characteristics in common. So the class HUMANS could include objects person1, person2, and person3, which are differentiated by their attributes (height, weight, eye color) or their behaviors (singing, talking, dancing).

Binoy Wilson Started his career as a java developer in one of the reputed companies in Ahmedabad (Gujarat,India). He soon moved on to .net technology by Microsoft and is lucky enough to manage a small team of 7 members.
View all posts by Binoy Wilson(admin) →
« The Difference Between Analog and Digital