The Difference Between Mutex And Semaphore

Mutex, also referred to as mutual exclusion, acts as a locking mechanism, allowing a singular process in its critical section at a time. On the other hand, semaphore acts as a signaling mechanism, informing specific processes to wait, and then signaling them to execute when ready.

What is an Operating System?

An operating system also referred to as an OS, is a type of software that allows users to operate multiple applications with ease. A device's operating system is responsible for managing hardware and software resources.

There are several different types of operating systems from which to choose, but all perform the essential functions mentioned above. Perhaps one of the most significant challenges for any operating system is process execution.

What is a Process?

A process is any program that is currently being executed, by your computer. A method is always active. Because devices must be capable of performing several processes at a single time, process memory is neatly divided into four sections. This division allows them to run more efficiently. 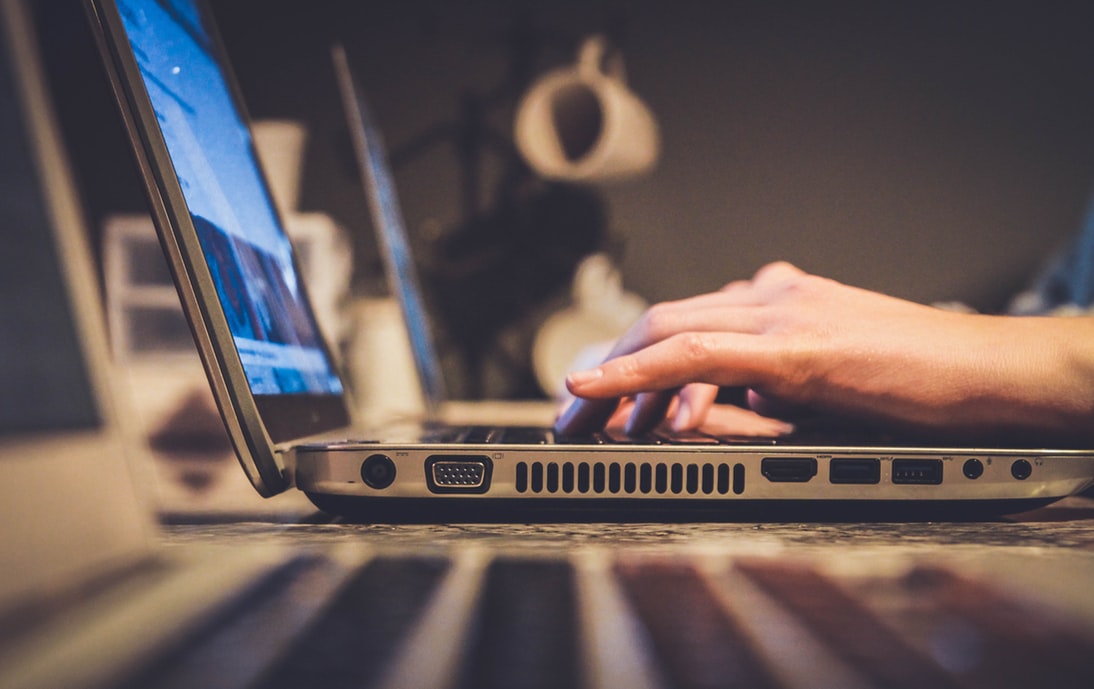 Upon startup, an average computer may run hundreds of processes at a single time. These processes can execute with nearly complete synchronicity due to prioritizing, queuing, and process synchronization.

What is Process Synchronization?

Imagine that you have a bushel of apples, and a kitchen full of chefs. Each chef plans to use some of the apples, and they are preparing their dishes at the same time. How do you imagine the process would go? Would there be chaos as the chefs concurrently attempt to grab apples, or would they follow a more peaceful system based on societal rules?

Most likely, our hypothetical chefs would take turns retrieving apples, with only the occasional synchronistic attempt. The chefs would, therefore, have concurrent access to shared resources, allowing for a simultaneous cook-off!

Firstly, each process is categorized as either an independent process or a cooperative process.

However, nothing in this world is entirely perfect or without flaws. Process synchronization may fail in the event of a critical section problem.

What is a Critical Section Problem?

The critical section is a segment of code with shared variables that can be accessed. Only one process can be executed at a given time within a critical section. Other processes must wait.

This becomes a problem when attempted to synchronize multiple processes. While many operating systems supply hardware support specifically for critical section code, it is not always the most natural solution to execute.

The second necessary condition is progress. Essentially, if the critical section is free, any process should be able to access it.

The third and final condition required is bounded waiting. Bounded waiting restricts the amount of waiting time for each process. This ensures that lower priority processes have an opportunity to access the critical section. Without bounded waiting, you may find some of your processes in an eternal queue.

A mutual exclusion object, informally known as a mutex is a program object that prevents simultaneous access to a shared resource. At the start of a program, a mutex is created with a unique name.

Essentially, the mutex acts as a lock, preventing multiple threads from achieving concurrent access to the same resource. The mutex is released by the thread when the thread exits the critical section.

Mutual exclusion is one of the three conditions necessary to find a solution to a critical section problem.

A semaphore is a signaling mechanism used to "traffic" threads. They tell threads to wait, then alert them when they are "ready." In a way, a semaphore is analogous to a modern traffic light!

Counting semaphores have an integer value and an unrestricted domain value.

A mutex is most commonly confused with a binary semaphore. While they do experience similar critical issues, their mechanisms differ significantly.

What is the Difference Between Mutex and Semaphore?

Time to get down to the nitty-gritty. What is the difference between mutex and semaphore?

There are several differences between the two synchronization services. Let's explore!

A mutex is a locking mechanism. For a process to acquire a resource, it must lock the mutex object. The mutex object is only unlocked while the process is releasing the resource.

A semaphore is a signaling mechanism. It uses both a wait and a signal operation. The value of the semaphore variable dictates whether a process is acquiring a or releasing a resource.

A mutex is an object.

A semaphore is an integer-based variable.

A mutex allows multiple threads to access a shared resource, but it only allows one thread at a time.

A mutex is locked and unlocked via processes requesting and releasing the specific resource.

The mutex lock is only released by the process that has acquired the lock on it.

A semaphore value can be modified by a process that acquires or released the resource.

Their mechanisms differ too significantly for them to be confused. While the mutex acts as a lock on a single thread that has priority access to a resource, a semaphore acts as a signaling mechanism, alerting threads to available resources when it can.

When there are no available resources, a semaphore will perform a continuous wait operation until conditions change. If there are limited resources available, a mutex object would be a far better solution than a semaphore.

However, if there are multiple resources available, a semaphore might be the better option.