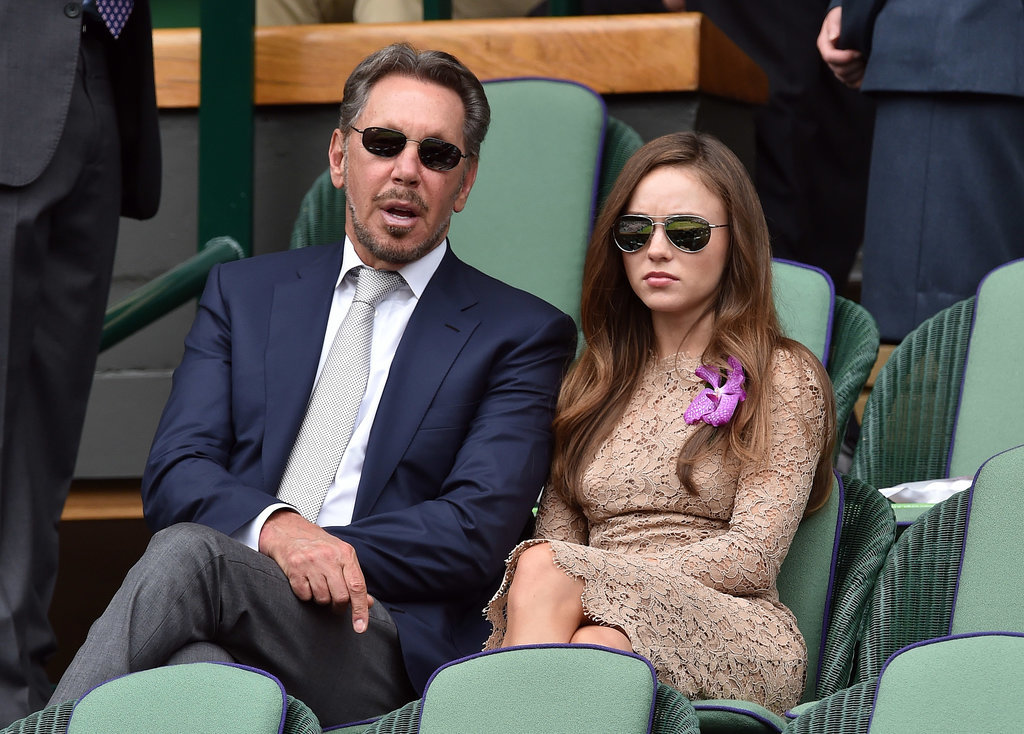 2014 was the year when Larry Ellison became the fifth wealthiest person in the world. What put him in the best place on the earth? Well, the position of founder and CEO of Oracle Corporation.

Larry was born in the Bronx, New York, on August 17, 1944. He had a mother Florence Spellman. At the age of only nine months, he caught pneumonia and her mother sent him to Chicago. He was raised by Lillian and Louis Ellison, her mother’s uncle and aunt. They adopted him.

As he finished his high school, he took admission at the University of Illinois-Champaign in 1962. He started making his mark from there as he has declared there science student of the year. When he was in the second year of the college, his adopted mother died and so he left the college. On next winter semester, he applied to the University of Chicago. He left it too after finishing only one semester.

With almost empty pocket he left for Berkeley, California and the next ten years passed by in struggle. He switched several jobs during that time such as Amdahl Corporation and Wells Fargo. During the jobs and college, he started learning basic computer skills. Finally, he got the position of a programmer at Amdahl and performed on the first IBM-compatible mainframe system.

Ellison with his two Amdahl fellows started a Software Development Labs in 1977, they soon received a contract from the CIA to make database management system, and they named it Oracle.

The company was running with less than 10 employees and income of less than $1 million per annum. The luck of Ellison changed when his company signed a contract with IBM to use Oracle in 1981. The company started growing as sales got doubled every year for the next seven years. Ellison soon changed the name of the company after its most successful product. 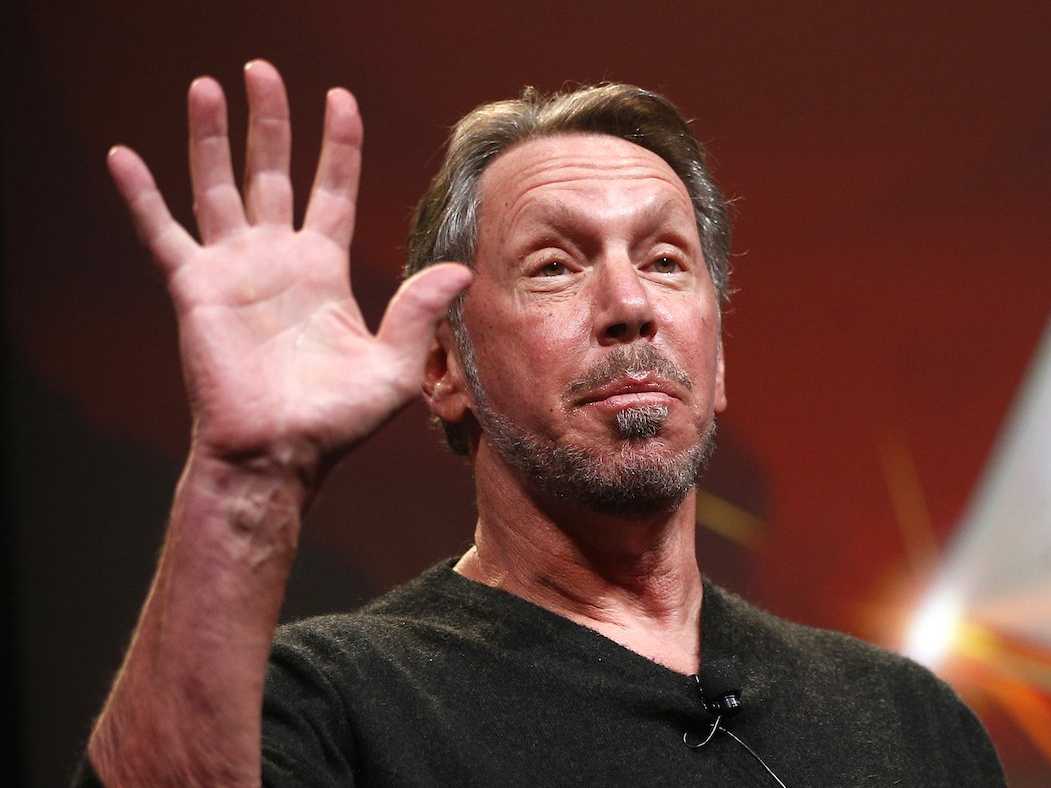 Oracle Corporation held its first Initial Public Offering (IPO) in 1986. However, because of some accounting problems, a majority of the company’s market capitalization got wiped out. Oracle was almost bankrupt. After restructuring the management of the company and refreshing the product cycle, the new product by Oracle shook the industry, and in 1992 Oracle became the world’s number one company in the kingdom of database management.

Ellison was Oracle’s largest shareholder and success graph of him and his company kept rising. Larry Ellison became one of the wealthiest people in the world. Ellison set his focus on development through purchase. Over the next few years, he bought many companies. The list of the companies bought by Ellison includes the names like Sun Microsystems, PeopleSoft, and Siebel Systems. After all that ups and down Oracle reached to the top of the market with the capital of around $185 billion by 2014, and the staff 130,000 employees. 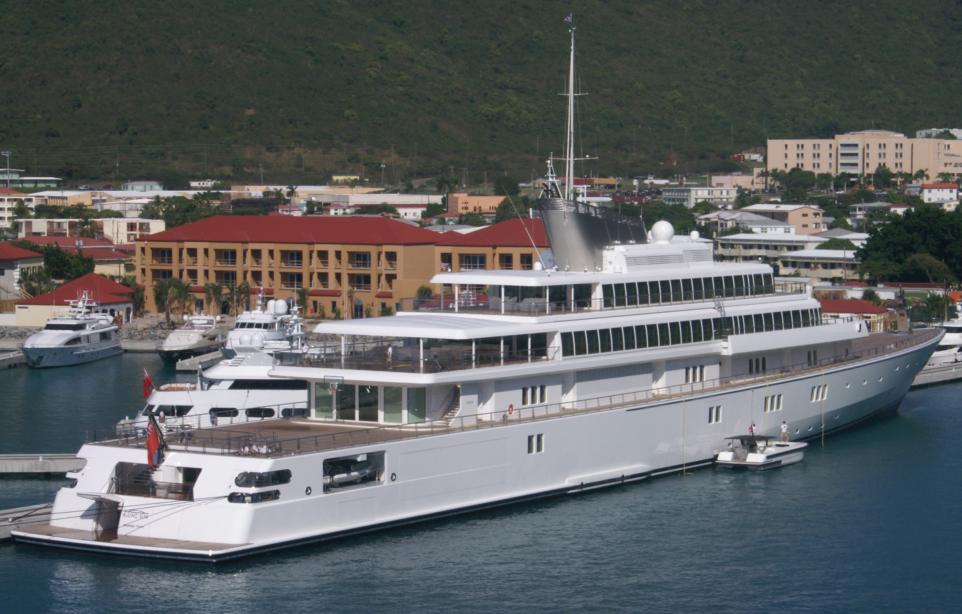 After spending years in the struggle, now Ellison likes to spend time in comfort. When not busy with the work, he spends his time on yachts. He owns the yacht ‘Rising Sun’, which is 450 feet long and it is one of the largest privately owned vessels in the world. In 2010, he joined the BMW Oracle racing team and came out as a winner of famous America’s Cup. This victory of Larry Ellison brought the cup for the first time in the United States.

Binoy Wilson Started his career as a java developer in one of the reputed companies in Ahmedabad (Gujarat,India). He soon moved on to .net technology by Microsoft and is lucky enough to manage a small team of 7 members.
View all posts by Binoy Wilson(admin) →
« Kevin Ryan – Founder of Gilt Groupe and His Latest Startup Kontor
Virtual Reality Movie Theaters Are Coming »