Who is Steve Ballmer??

This American businessman is well known as “CEO of Microsoft” ; one of the largest software company of world. 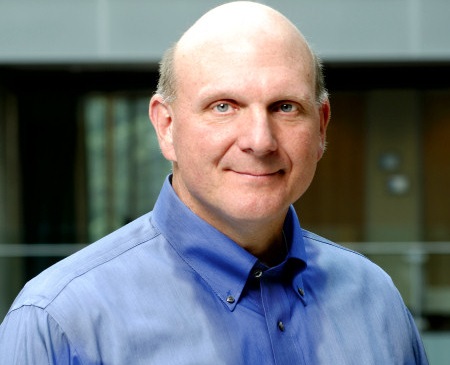 He did his schooling from “Detroit Country Day School” .

From Harvard University, Steve got his degree of bachelor in Mathematics & Economics in the 1977.

During his bachelor he became friend with Bill Gates and in one mathematical competition Steve Ballmer scored high than Gates during bachelor.

Steve Ballmer joined Stanford University for further study but he dropped out to join Microsoft in 1980.

Steve Ballmer started his career at ‘Procter & Gamble Co‘ where he worked as an assistant product manager for two years.

Steve Ballmer was not only old college friend of Bill Gates with that he was hired as 30th employee of Microsoft ansd first business manager with initial salary of $50,000. 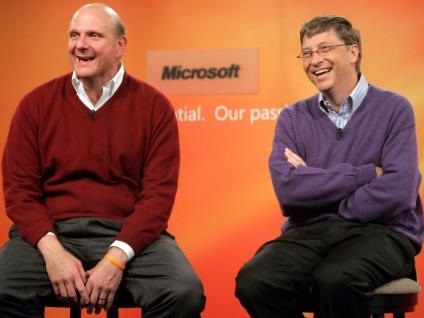 During his journey he played many roles at Microsoft i.e. VP (Vice President)  of Marketing and senior  VP of the sales , support and system software department and he is also in Boards of the Directors.

With his great management skills, he proved himself  i.e. company earned more profit and revenue under his guidance & management. 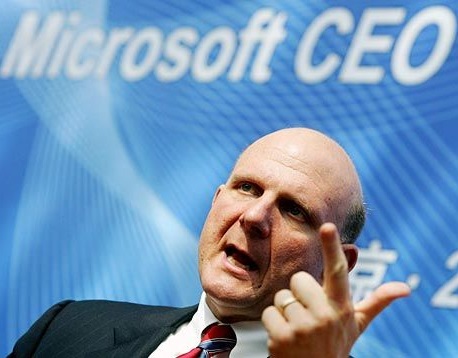 He faced many ups and downs during his 33 years at Microsoft  and on 23rd Aug 2013, he declared that he is going to retire in 1 year from this big software giant Microsoft.

Steve’s mother ‘Beatrice Dworkin’ & his father  ‘Frederic Henry Ballmer‘  who was a Swiss immigrant and manager at ‘Ford Motorco.’

In 1990, he got married to Connie Snyde and having three sons. 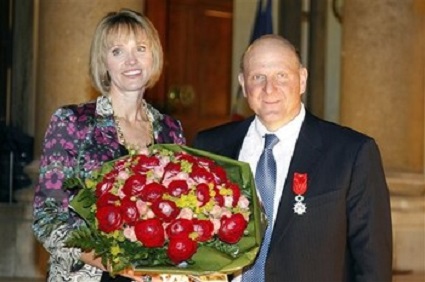 According to Forbes  he is world’s  51st richest person and 46th most powerful people of world.

With Respects in our hearts we wish you more and more success.

Assistant Professor in Master of Computer Application (MCA)
View all posts by Poonam Dhanvani →
« Do You Need To Do Market Research Before Creating Web Designs?
How to keep mailbox organized | Gmail Tricks »