Home » Android Tutorials » History of IT Companies » You are reading »

Word’s most popular and widely used operating system is Linux based and used  in touch enable devices like  smartphones and tablets . 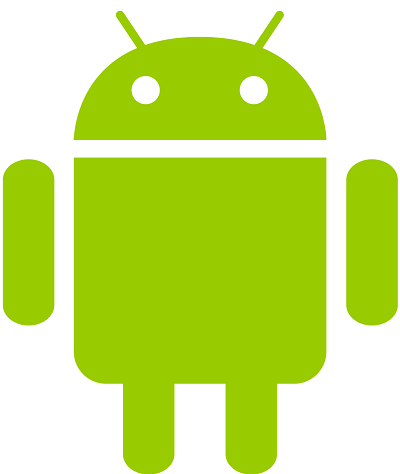 Android was founded in 2003 by Android Inc.  which is developed by ‘Andy Rubin’, ‘Rich Miner’, ‘Nick Sears’ and ‘Chris White’.

In 2007, An association named “Open Handset Alliance (OHA)” was established for the development of open standards for the mobile devices. OHA is led by Google and other handset makers. Open Handset Alliance does not allow to produce such products that are incompatible with Android versions.

Assistant Professor in Master of Computer Application (MCA)
View all posts by Poonam Dhanvani →
« Difference between JSON and XML | JSON vs. XML
Getting Started with Android »