Home » Jquery Tutorials » You are reading »

Introduction to Jquery: A framework made in heaven ;)

Everything suddenly changed. Why?When?Till what extent? 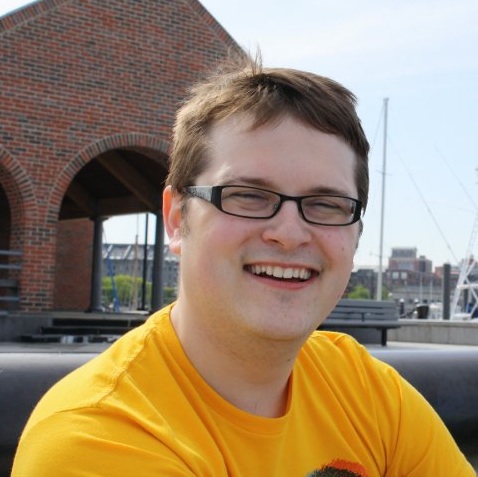 All the credit goes to John Resig. The fellow who took the web world to the next level by releasing a JavaScript framework that people during those days could just imagine. He is the reason why many other people like me had to add a new section to their web blog termed “Jquery Tutorials“. He is the person who released the clientside framework named Jquery in January at BarCamp in the year 2006.

Why Jquery is so popular?

Following are the few features due to which jquery is having an edge when compared to the other frameworks:

Binoy Wilson Started his career as a java developer in one of the reputed companies in Ahmedabad (Gujarat,India). He soon moved on to .net technology by Microsoft and is lucky enough to manage a small team of 7 members.
View all posts by Binoy Wilson(admin) →
« Evolution of Logo Yahoo! | New Logo of Yahoo!
New Logo of Yahoo! | Yahoo Logo campaign : 30 Days Of Change »