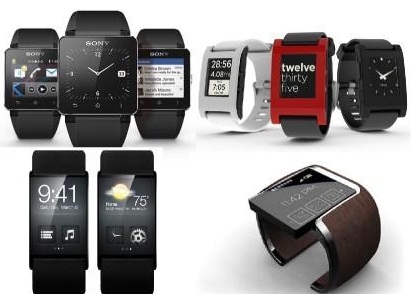 A smartwatch can be defined as a computerized wristwatch having functionality enhanced beyond timekeeping.

Its a multipurpose device, usually worn on the wrist, running computing applications. A user could have access to news, weather, sports, stocks, horoscopes, email and more with a smartwatch.

Smartwatches are so designed that they can network and integrate with other personal devices through Wi-Fi and Bluetooth technology.

Early models could perform basic tasks, such as translations, calculations and game-playing, while modern smartwatches are effectively wearable computers.

Smartwatches are designed to provide features like making calls, checking caller ID, connecting to the internet, running mobile apps, messaging via text or video, offering GPS coordinates and location directions, accessing stock and weather updates, providing fitness monitoring capabilities, and more , either on their own or when paired with a smartphone.

Smartwatches can also use biometric readings that can identify users, leading to tightening of mobile device security.

Some of the smart watches to appear in the market are as under: 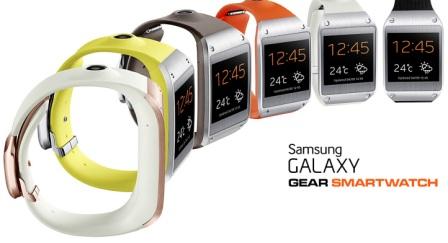 “Samsung GALAXY Gear” frees users from the need to constantly check their smart devices while maintaining connections. It allows users to choose how, why, when and where they are connected providing what we call ‘smart freedom.’ 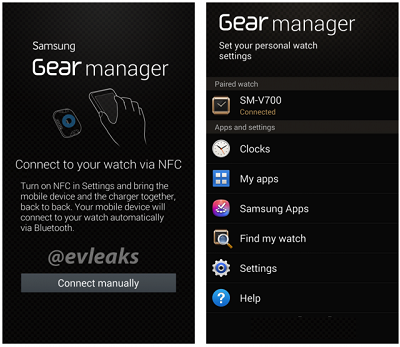 Samsung GALAXY Gear notifies users of incoming messages, such as texts, calls, alerts and emails, delivers a preview of those messages and allows users to accept or discreetly ignore those messages.

Without disrupting users’ daily routines, the built-in speaker allows them to conduct hands-free calls directly from the Gear, maintaining connections to their mobile communications.

With the  Memographer feature, a 1.9 Megapixel camera, users who are participating in any physical activities can record both photos and video to create quick, visual records of important information or events from their daily lives, and can also share them on their social networks.

FIND MY DEVICE helps users find the location of their smart devices when they have been misplaced by making them beep, illuminate and vibrate. It also works like a PEDOMETER to track physical activity through enhanced, built-in sensor technology. 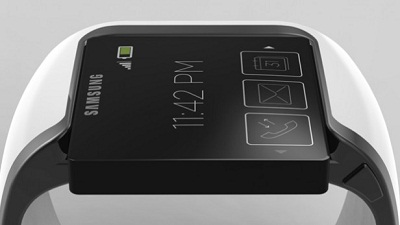 The GALAXY Gear also serves as a wristwatch including several face options that create the opportunity for users to personalize their watch face. It will come preloaded with 10 different clock options and more choices will be downloadable via Samsung Apps.  🙂