The League – Dating app for elites

Now you can date intelligently – How? We will tell you. Another hot start-up for helping you date is “The League”.

Founder of Dating app the League

The League was founded by Amanda Bradford who took her Master of Business Administration degree from Stanford Graduate School of Business in 2014. She has been working as the CEO of The League since April 2014. She wanted to make a more selective Tinder. The ultimate goal of Amanda is that she wants to match a significant number if power couples. 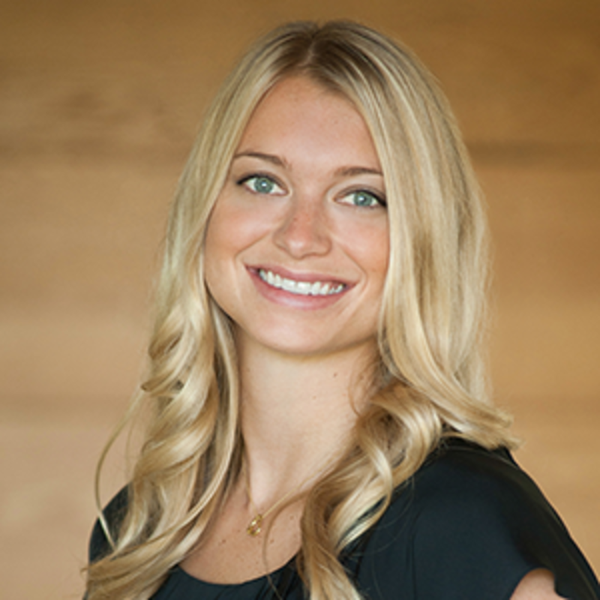 What this  Dating app, The League is all about?

The League is a dating app which is selective. Yes, it is for elite and successful individuals who might be so busy in their schedule that they find there is no need for a dating app for themselves because they are anyways so popular. But they should definitely join The League.

The League has just raised a $2.1 million even though the app is still in beta stage after being launched in January 2015. Currently 4,500 users are using this app launched in only one city, San Francisco. 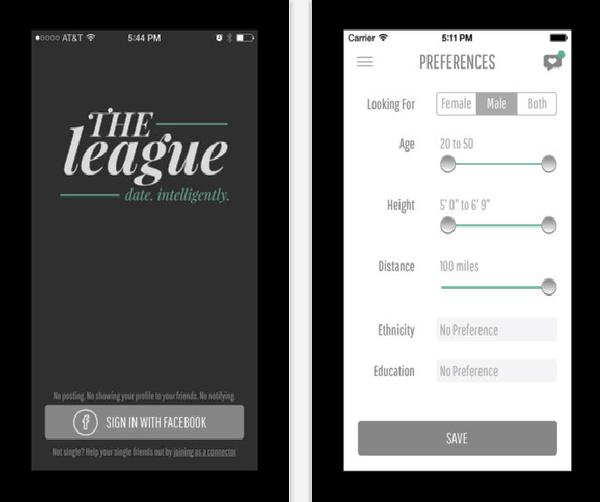 What makes The League different from other dating apps?

You just can’t go, download the app and start using it. This might be the case in apps like Tinder or Hinge. But The League is different. Only those persons can get admission in The League who qualify the are-you-cool-enough algorithm which is built by Bradford’s technical team. The algorithm considers a number of factors. The algorithm basically tests the social networks of an applicant -primarily LinkedIn – to make sure that the applicant falls into the right age group as well as they are career-oriented. This does not mean the applicant should be an Ivy graduate or a part of a renowned firm. But yes, they should have some accomplishment in their 20s.

What next after the algorithm?

Bradford claims that the algorithm is not something that says if-this-then-yes-else-no. She makes it clear that the membership is not based on salaries. The users of the app should be interesting, ambitious and doing something they find exciting. After the algorithm announces you worthy of joining the league, the League’s human reviewers then check you photos which should not include sunglasses, group photos or photos with your dogs or selfies.

Talking about why the app is curating the users, Bradford says “The best universities curate students. Employers curate their employees”. Since these are the top places where people in their 20’s meet each other, hence it is logical for a dating app to curate as well.

How can you increase your chances to get picked in Dating app?

There are 75,000 people already on the waitlist for getting the membership of the app. To increase your chances of getting picked up by the algorithm, there are a few things you can do. If any of your friends is on the app, they can help you get in too. The algorithm takes into account how many friends you have on the app. Also, all the league users get one “ticket” which they can give to a single friend. This way almost half of the league users have joined the league. Hence, you can skip the virtual waitlist by taking help from a friend who is already a user.

The algorithm also figures out how particular you are, because Bradford has planned The League in such a way that she will allow you only if she thinks you will find what you’re looking for. To increase your chances of making it in, here is a trick you can use- tell the app you’re willing to date people in the age group from 20 to 50 years of age, having a height somewhere between five-feet to 6’9″ and who live up to 100 miles away.

So come and join the league. There will be no voyeurs, no games, no noise and no fakes!

« Invention of Relational Model for Database| Ted Codd
Honor: Home care like you are there »