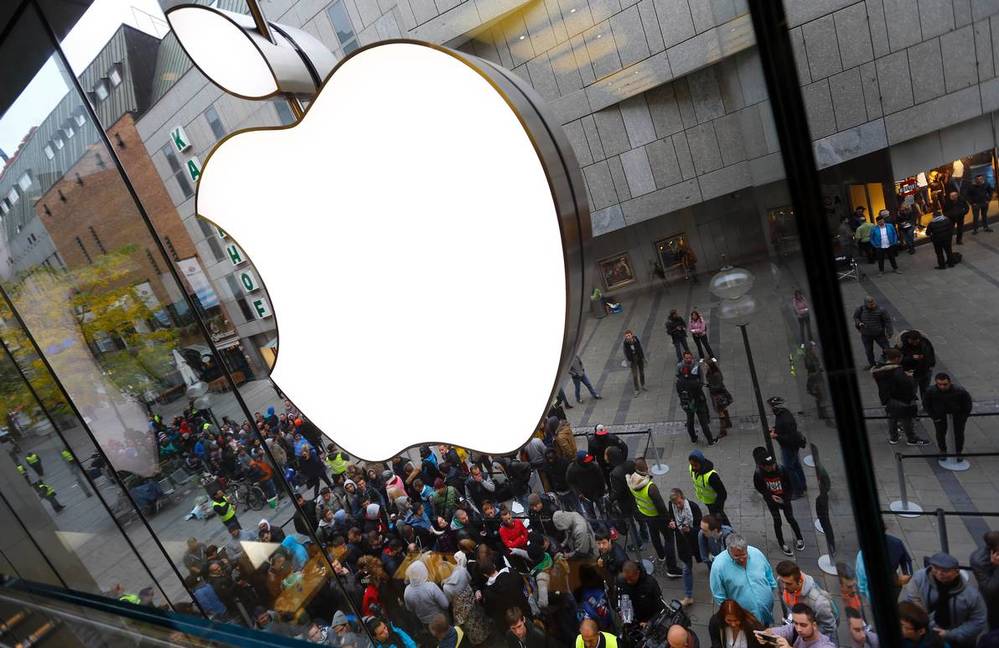 California Institute of Technology has filed a lawsuit against tech giant Apple. California Institute of Technology (Caltech) has claimed that the Apple has broken the several Wi-Fi patents. The private university has also not spared the chipmaker company Broadcom. Caltech says that most Apple equipment since the iPhone 5 series, including Apple Watches, Macs, iPhones and iPads makes use of Broadcom chips with Caltech decoding/decoding technology.

Caltech is unhappy about the four violated patents, which were issued between the years of 2006 and 2012 and has filed the suit on May 26, Thursday, 2016.

The technology installed in the Apple tablets, smart watches, smartphones and laptops raises data flow. Caltech is pursuing a hardware ban and mutilations.

The wireless technology plays an important role for the 802.11n and 802.11ac Wi-Fi standards, which are the latest ones in the category, says the Engadget. They are significant for Broadcom and Apple.

The lawsuit is mainly focused on Broadcom due to its indulgence in manufacturing the chips used in different devices. However, California Institute of Technology (Caltech) claims that Apple is also involved in the lawsuit due to its share of 14 percent in the Broadcom’s revenue.

The educational institute does not have the past of being a “patent troll.” And because of that, it is believed to be a genuine case. It is more likely that the company has a valid point and is not just making false claims in order to make a profit in a short-cut way.

This is not the first time that Apple has had a legal problem which has a connection with university patents. Last year a jury marked that Apple should be needed to pay $324 million in damages to the University of Wisconsin-Madison over a patent for triggering processor performance.

According to the similar news, Huawei has also filed a lawsuit against Samsung on May 25, Wednesday, 2016. Huawei is a Chinese company and has claimed that in its IP (intellectual property) case that Samsung has broken smartphone patents.

The Chinese company has filed a lawsuit in both the countries, United States and China. It says that Samsung illegally utilized the 4G (fourth generation) technology, UI (User Interface) and operating systems in its smartphone devices.

The president of Huawei’s Intellectual Property Rights Department, Mr. Ding Jianxing said in a statement that Huawei expects that Samsung will not use its patents without the required licenses or permission.

Meanwhile, Samsung released a statement saying that it will take the proper actions to fight for its business interests.

In the past, Chinese smartphone makers have been accused multiple times of violating the patent. Last year Xiaomi had to cease handset sales in India once Ericsson had filed a complaint.

Another lawsuit in China 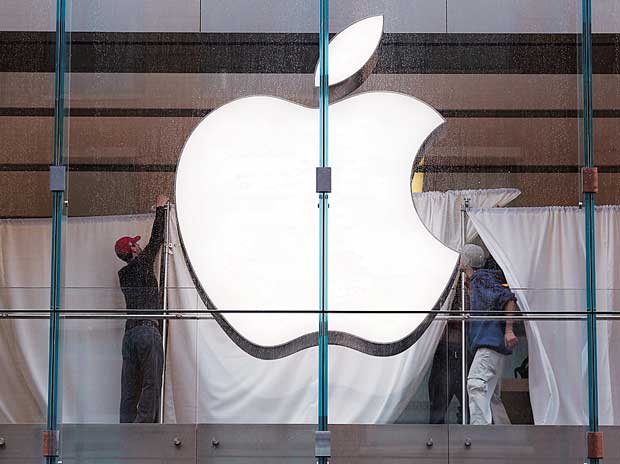 It appears that the time is not good for the Apple as it has seen a decline in the sale of its smartphones and last month the company also lost a trademark lawsuit against a Chinese bag company.

A Chinese court said that the Apple had failed to prove that it was a popular brand in China before the local bag company applied for a trademark in 2007.

At the time, Apple said in a statement, “We work hard to make the best products in the world and want to ensure our customers’ experience is not compromised by companies who try to profit from using our brand.”

Binoy Wilson Started his career as a java developer in one of the reputed companies in Ahmedabad (Gujarat,India). He soon moved on to .net technology by Microsoft and is lucky enough to manage a small team of 7 members.
View all posts by Binoy Wilson(admin) →
« Unknown facts and brief history of HP’s official business office
Top 5 Fitness wearable of our time »