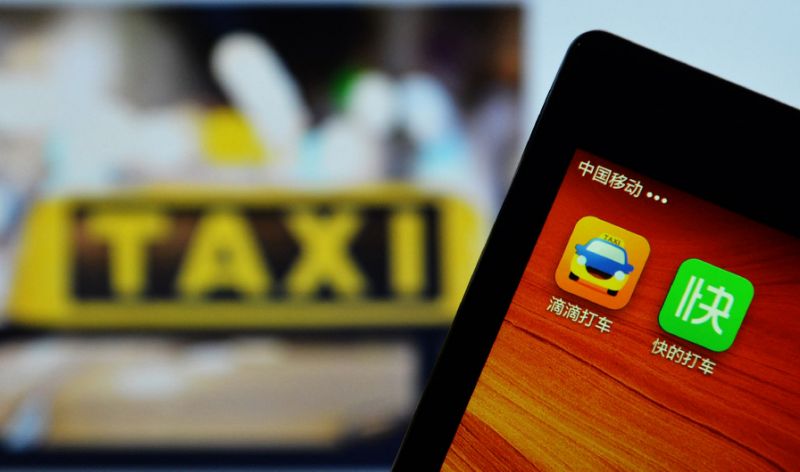 Apple has invested $1 billion in an app Didi Chuxing, a Beijing-based company which provides the taxi services like US-based Company Uber.

The Chinese company Didi said that this was the “single largest investment the company has ever received.” The company claims to have control over the car-hailing sector in China and controls the 90 percent of the market.

The company was previously known as Didi Kuaidi. Other financial supporters of the Didi are Chinese Internet behemoths Tencent and Alibaba.

The toughest rival of Didi in China is Uber. Uber has the support of the Chinese search giant Baidu and Citic Securities.

Experts believe that the giant investment of Apple has more strategic importance than financial. Didi and Uber both well funded and are spending big in the country.

In a statement released in February, Uber said that the company has suffered the annual loss of $1 billion in China as it fights for market share and Didi is believed to be gone through the similar amount of loss as both companies subsidies user’s rides, which are very much less costly than regular cab fares.

Apple’s tie-up with Didi matches the California-based firm’s aspiration to shore up sales in the Asian giant, and there are rumors that it plans to enter the auto sector.

Chief executive Tim Cook said, “We decided to make the investment for a number of strategic reasons, including the chance to learn more about certain segments of the China market.”

He said that he saw “lots of opportunities for closer cooperation between the two companies”.

It looks like Apple is stumbling in holding the number one position in technology as its shares have declined more than 13 percent since the first report of fall in iPhone sales on April 26. 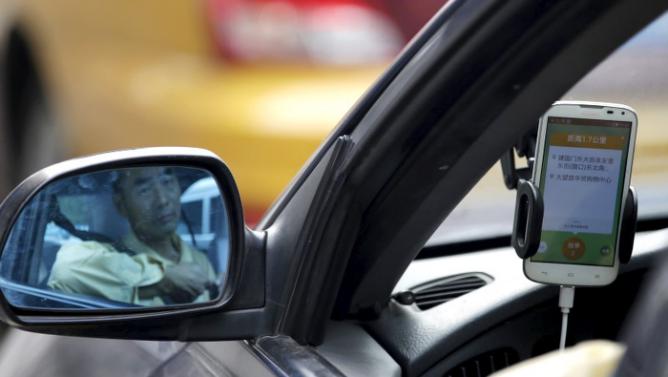 Last month Apple’s movie and book services have faced the shutdown and the company has also lost a lawsuit over its trademark iPhone. In both the cases, it appeared that the Company has not received the support from the authorities.

Later this month, Chief executive Tim Cook will travel to Beijing for meeting with senior leaders on behalf of the company.

There are reports indicate that Apple is also developing a self-driving car and the targeted audience will be Chinese population.

Didi claims that it has more than 300 million people registered with them and every day it provides 11 million rides.

An article published about the deal between the two companies said, “It is undoubtedly a good value for Apple to tie up with an app that has a large user base and where frequent payments are made.”

But despite the increasing popularity of ride-sharing apps and financial support from state government’s company, their future is not completely safe. 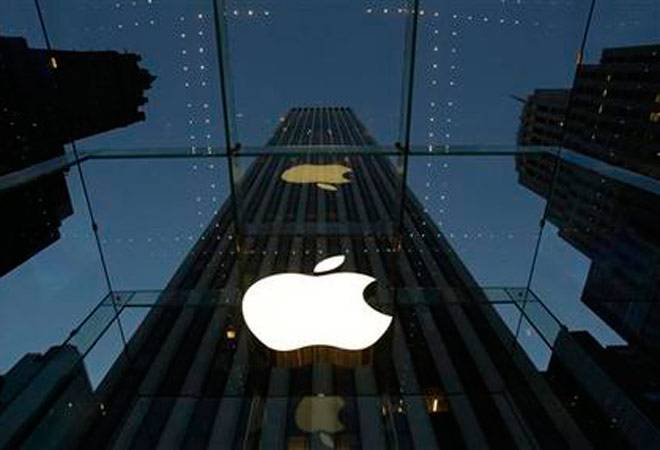 In China, it is illegal to give a ride in the private car for money and the authorities have done several sting operations to arrest the drivers. But rules are spottily enforced, creating an opportunity for ridesharing services to expand.

When asked about the privet cars providing hailing service, transport minister Yang Chuantang told in March that private cars would “never be allowed” to do commercial activity in China.

Binoy Wilson Started his career as a java developer in one of the reputed companies in Ahmedabad (Gujarat,India). He soon moved on to .net technology by Microsoft and is lucky enough to manage a small team of 7 members.
View all posts by Binoy Wilson(admin) →
« Shyp- It brings the delivery guy to you
Amazon Kindle Oasis: Your digital book in leather cover (review) »