If you are having a secret, it can be revealed so easily 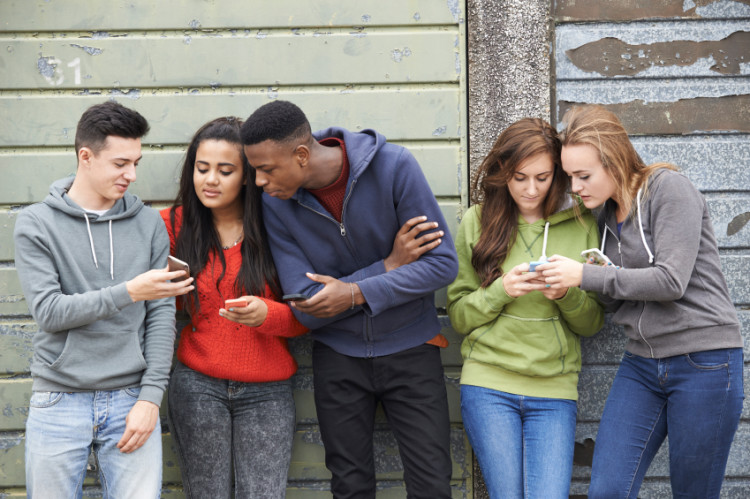 Everyone has secrets. Some people are mysterious and can live their life with their face masked to socialize. But people who live among us are sometimes hiding the truths about their life, the facts that can harm their social and professional life. Some secrets die with the people and never come out on the surface of life. But now the scientists have found a way to tell if you have a dark secret.

According to a new study, it can be identified if a person is hiding something in his or her head. Researchers from the University of Maryland have discovered that people with dark secrets will often make changes in their language and behavior when messaging friends or relatives online.

These new findings can become one of the most innovative technologies in future which can tell automatically if the message in your inbox is a lie or a truth.

To select the participants for the study, researchers from the Maryland in College Park reached out to people who possessed a huge secret.

The researcher set a bar to qualify the participants. To take part in the study, the persons had to have a dark secret that cold damage their professional and personal life.

The researcher had selected the participants who were hiding secrets like sexual inclination, medical conditions, disloyalty – and one woman was successfully running a phone sex company at her home without giving the slightest knowledge about it to her family. 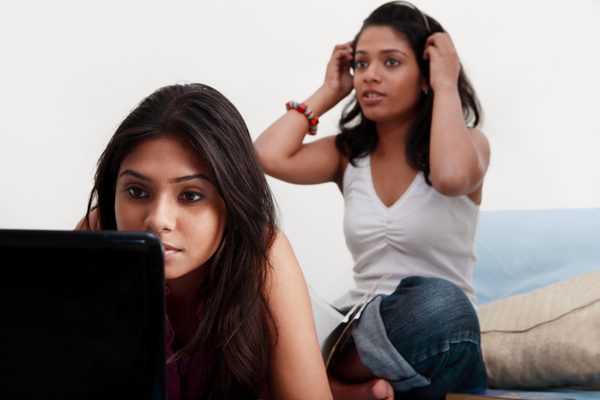 Over 1,000 people filled out the basic questionnaire. Out of 1,000 applications, 179 met the requirements and only 61 participated in the study.

One of the researchers Yla Tausczik said, “Secrets are inherently social. We often withhold important events, thoughts, or emotions from others to maintain ongoing social relationships.”

Tausczik said, “With the archival nature of emails and other social media, it is now possible to examine the actual social network and communication patterns as a secret unfolded. It is also possible to tap into the language markers of psychological states (such as self-focus, sense-making, and emotions) and of social dynamics.”

Ms. Tausczik and her team of researchers examined the language in more than 59,000 messages.

They noted that people hiding secrets are inclined to become more socially active, and will typically send much longer messages than those who have no secrets to hide.

The researchers noticed that on average, participants send around 1.14 emails per month to people who were not aware of their secret, compared to 0.67 in the time before they possessed the secret.

“Trends in the length of emails and their response time during the secret period lend further support to the hypervigilance hypothesis,” the researchers explained.

The study concluded that people who hide secrets tend to respond faster to their emails than the people who have nothing to hide. The numbers were around 13.1 hours before they had anything to hide compared to 4.96 hours later. Those messages will probably have more negative emotional words, such as “hurt” or “tired”.

“Although it was hypothesized that secret keepers might withdraw or distance themselves from contacts as a consequence of the emotional stress of secrets, the data do not support this hypothesis. Instead, the results provide preliminary evidence for the hypervigilance hypothesis, in which secret keepers focus more on social relationships in general,” the report concluded.

The team of the researchers from the University of Maryland will present its findings in Germany later this month.

Binoy Wilson Started his career as a java developer in one of the reputed companies in Ahmedabad (Gujarat,India). He soon moved on to .net technology by Microsoft and is lucky enough to manage a small team of 7 members.
View all posts by Binoy Wilson(admin) →
« Amazon Kindle Oasis: Your digital book in leather cover (review)
Amazon to introduce YouTube like video services »