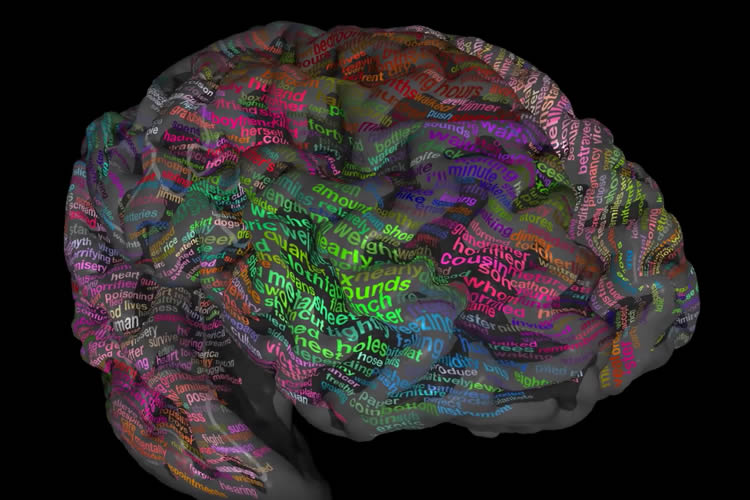 Our brain is the master of what we do, consciously or subconsciously. Our every move is first prepared up there. Once the brain makes a decision it forces our body to act on it. All senses are commanded from our brain.

Now imagine, what if you can read someone’s thought!!! What someone wants to say is first organized in one’s brain. Scientists have taken a step closer to making it a reality. This new discovery can help those who find it difficult to express something with words. Researchers have made a “semantic atlas” that displays in different colors how the brain organizes different words by their meanings. The atlas distinguishes brain areas that respond to words that have similar meanings.

This significant step towards the future will be helpful to those people who cannot speak. The atlas shows the detailed map how the brain manages various words by their meaning. This could help give voice to those who are unable to speak. For instance, people with stroke, brain damage or motor neuron diseases like ALS. The mind reading technologies seem far in the future and there is no possibility of the technology get invented in near future. But charting language organization in the brain brings decoding inner dialogue a step closer to reality, the researchers said.

The lead author of the study and postdoctoral researcher in neuroscience at University of California, Berkeley, Alex Huth said, “This discovery paves the way for brain-machine interfaces that can interpret the meaning of what people want to express.” 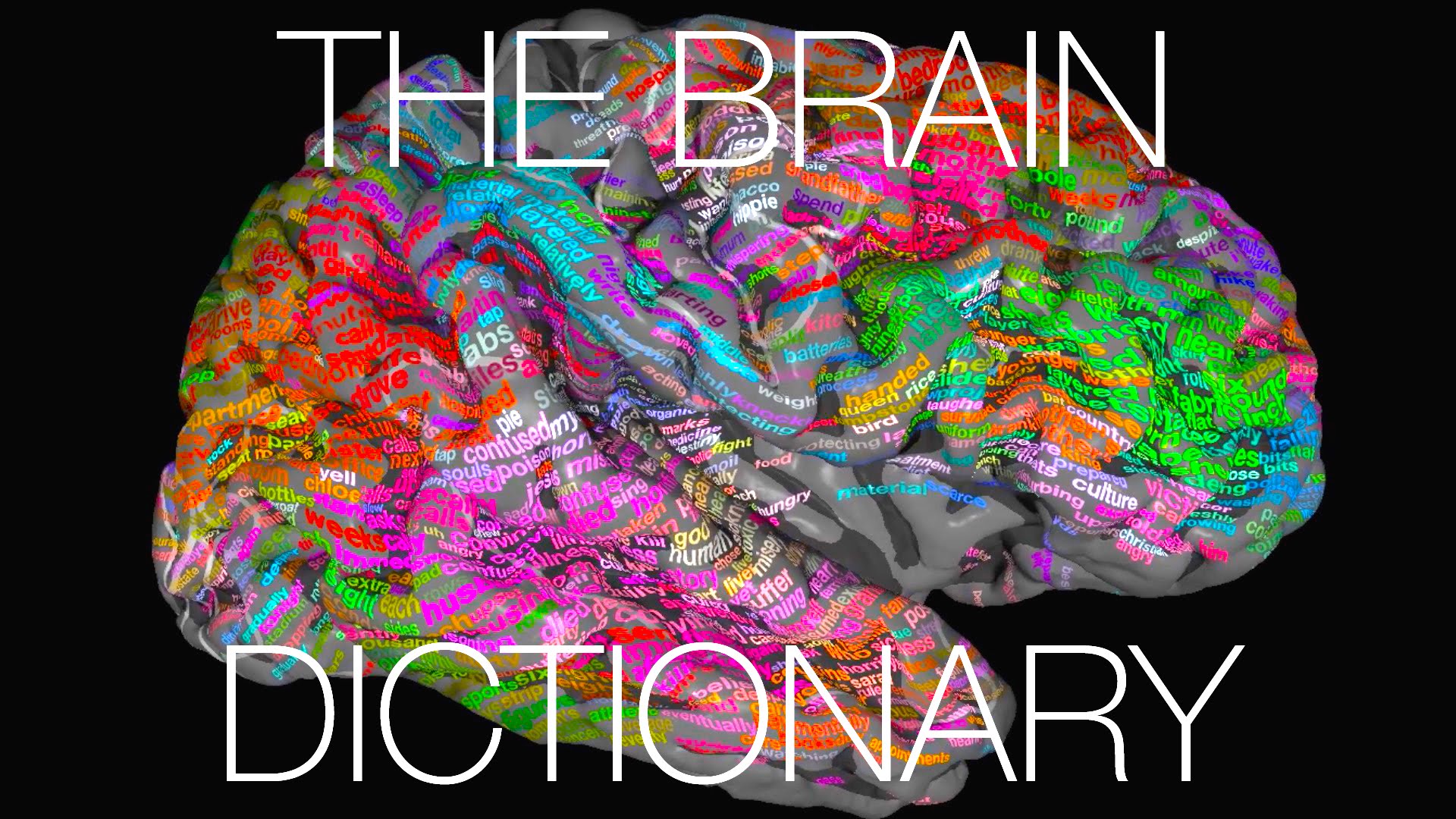 So, doctors and medical experts can track the activity of the brain and people who find it hard to communicate by speaking can get help. The tracked data of the brain can be matched with semantic language maps to know what the person is trying to express. Another technology is decoder. This can translate what you say into another language as you speak.

How the research were conducted

The new study published in the journal Nature, based on a brain imaging study that recorded neural activity. During the study, the participants were given stories to listen. They listened to stories from “The Moth Radio Hour” – a public radio show. The show in which people tell humorous and poignant autobiographical experiences. The researchers observed that at least one-third of the brain’s cerebral cortex — including areas dedicated to high-level cognition — is involved in language organizing process. 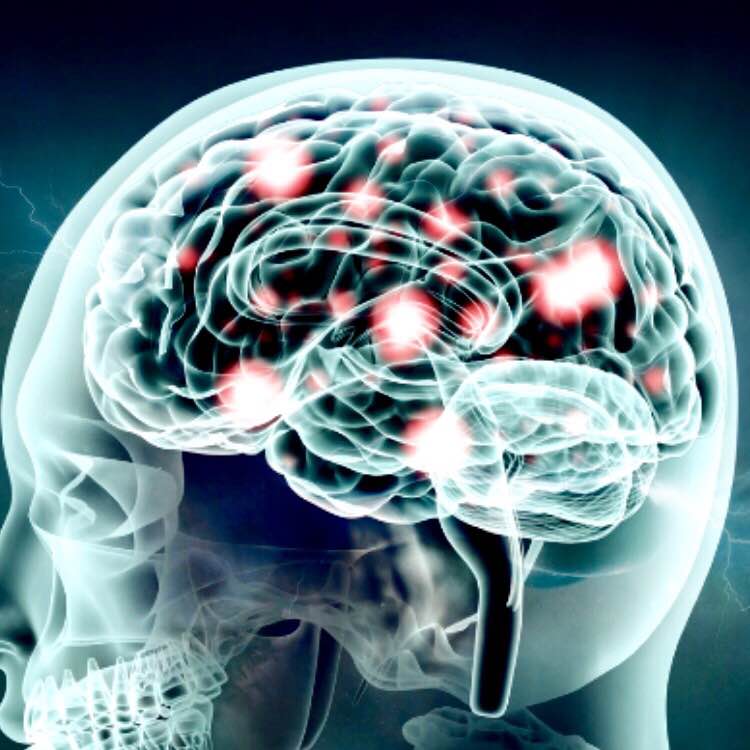 Experts on the brain scan

A cognitive neuroscientist and head of the Center for Speech, Language, and the Brain at Cambridge University, Lorraine Tyler said, the new findings were “tour de force in its scope and methods”. But the brain atlas in its current state is not capable of capturing the definite meaning of the word. She said that take an example of ‘table’, this can relate to many groups. It can mean dinner, It can mean heavy, something made of wood, something with four legs, and so on. “This kind of detailed semantic information that enables words to be used flexibly is lost in the analysis. While this research is path-breaking in its scope, there is still a lot to learn about how semantics is represented in the brain,” Tyler said.

Binoy Wilson Started his career as a java developer in one of the reputed companies in Ahmedabad (Gujarat,India). He soon moved on to .net technology by Microsoft and is lucky enough to manage a small team of 7 members.
View all posts by Binoy Wilson(admin) →
« Few recent gadgets, which are buzzing around the world
Itel India introduces mobile phones starting at just Rs 839 »