Social Media at its Best

Every Media Ends on Social Media:

The biggest news channels of the country, the biggest radio services of the country, and the most popular newspaper of the country are on social media. TV, print and radio all are depending upon social media for their promotional activities. They are everywhere, on the Facebook, twitter, Instagram, youtube, Pinterest and much more. We heard the latest news from social media. Now we don’t have to wait for primetime news. We can know primetime news at any time of the day. The important thing is your device buzzes with the news even at the time you don’t want to know the news. 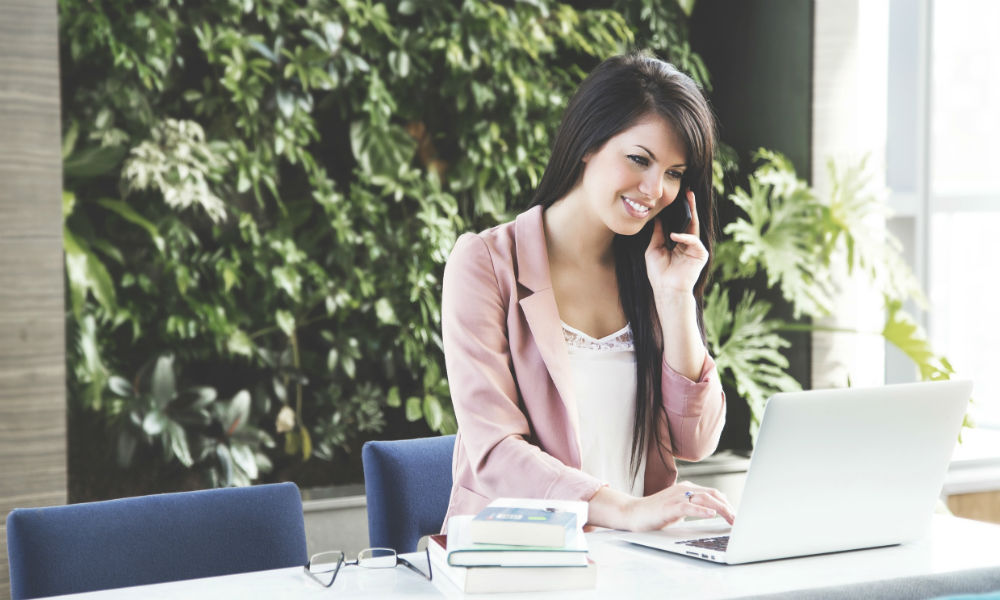 The most significant change that social media has to bring in our life is that we can reach anyone at anytime. Imagine that before social media, if you have to say something to Barack Obama. You have never imagined it at that time and now President Obama is just one tweet away. Your appreciation for a movie can be also appreciated by the director of the movie.

Even those friends who have settled in USA, UK, Australia and Canada or any part of the world, can never be out of touch. You can never be out of touch. It comes to both ways; if you can reach out to anyone then anyone can reach out to you. Companies have reached to your devices to sell their products personally to you. They now know what you like and what you may like. 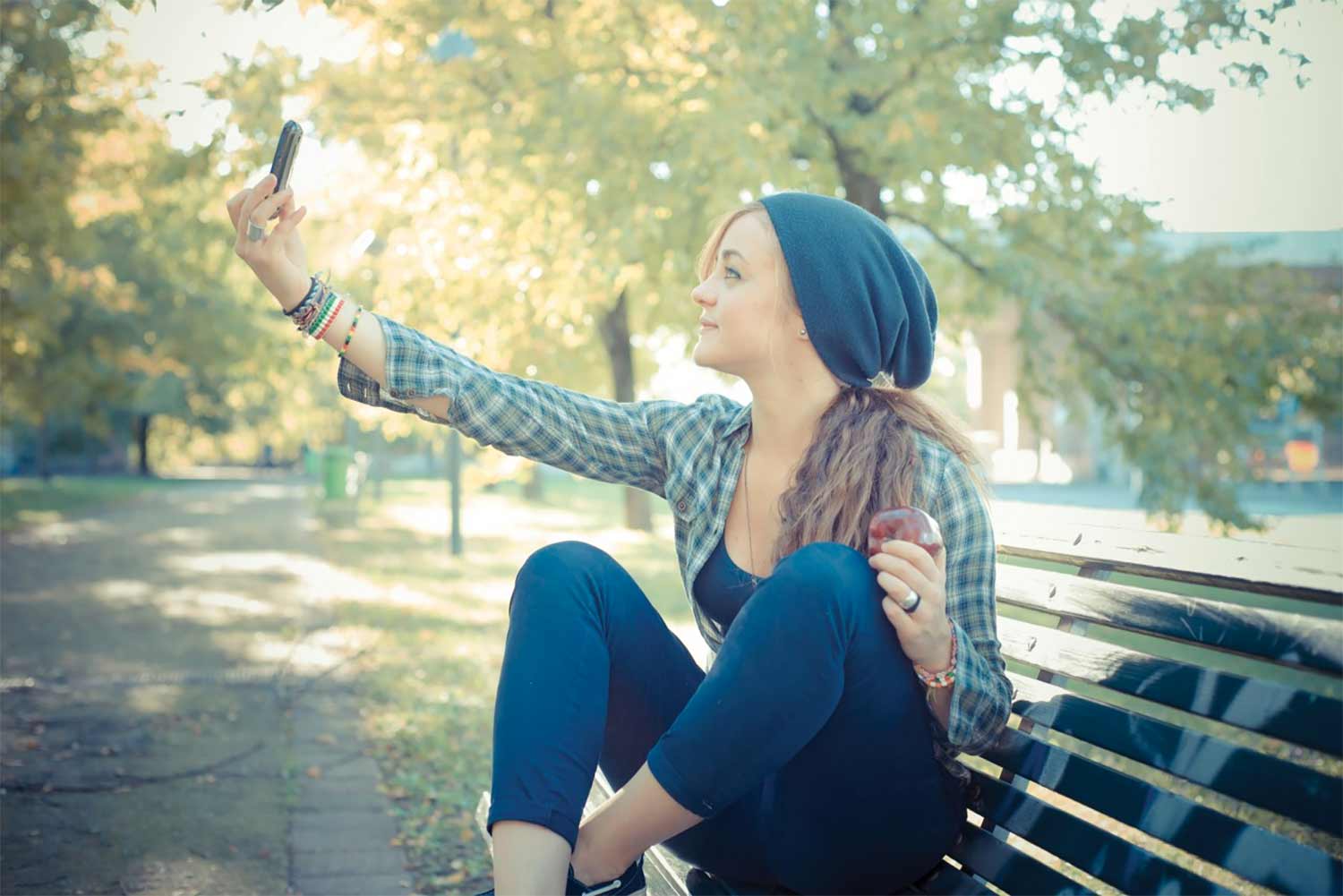 You being a star!!! Chances are high

No matter how boring and dull life you are living but if your blood is addicted to social media you can be a celebrity among your friends and followers without doing pretty much nothing. You just have to say it. If your day is boring and the entire week goes the same way, followed by the month and then the year, you have to keep posting about it. Somehow people like to know that there are other boring people lives on this planate. If you can keep doing it you can be famous.

Now apart from regular people, there are many talented people who have used and are using social media as the platform for their success. There are many good musicians, singers, and comedians who have come in the limelight all because of social media. It has become so big that YouTube now organizes events for the fans of the YouTube stars.

We are part of social media and its part of us

There are few who hate this entire concept of life depending on social media and so they quite not appreciate the way the world makes the use of it, but to show their hostility towards social media they only use social media. It is now the way we live. We cannot deny some of the setbacks of this trend but those are not so damageable to the society.

Binoy Wilson Started his career as a java developer in one of the reputed companies in Ahmedabad (Gujarat,India). He soon moved on to .net technology by Microsoft and is lucky enough to manage a small team of 7 members.
View all posts by Binoy Wilson(admin) →
« Gionee Pioneer P5 mini and Gionee Pioneer P5L (2016)
Black holes could be a gateway to another universe: Stephen Hawking »