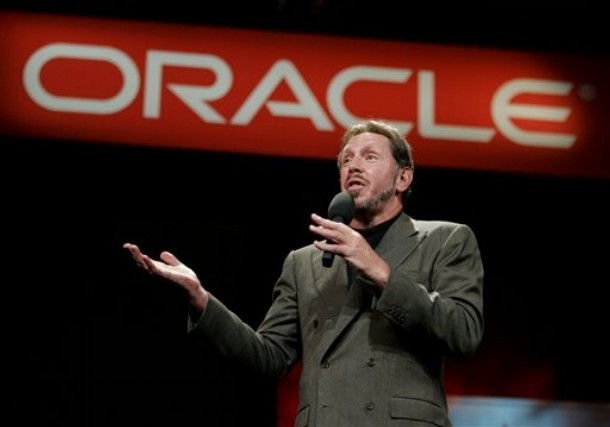 Larry also invests some capital in the market, he has invested into ventures Salesforce.com, NetSuite, Quark Biotechnology Inc. and Astex Pharmaceuticals.

Larry has been married and divorced four times uptill now.

Awards and Credits for Larry

We seldom get to see such personalities,