“Imagine a world in which every single person on the planet is given free access to the sum of all human knowledge. That’s what we’re doing. “Are the words of none other than Jimmy Wales – the man who means a lot to the internet community.

Jimmy – A  U.S. Internet Entrepreneur and Wiki Pioneer, is known to most of us as “Founder of Wikipidea” and One of TIME Magazine’s “100 Most Influential People” 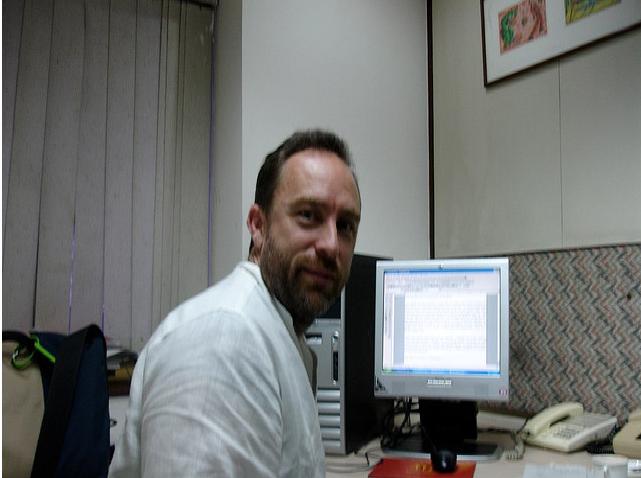 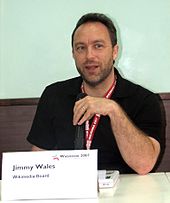 Jimmy Wales has led a life full of difficulties and has yet managed to be above the bars by self-belief, hard work and team support. He is a strong propagator and supporter of Free Knowledge and has shown his concerns regarding the same quiet often! A true leader to be followed!

Thanks would be a smaller word for his contribution to the community!