Nowadays you may hardly find a person who do not know about Android and Android phones. This popularity does not stop here, every day the figures of Android users are getting increase. 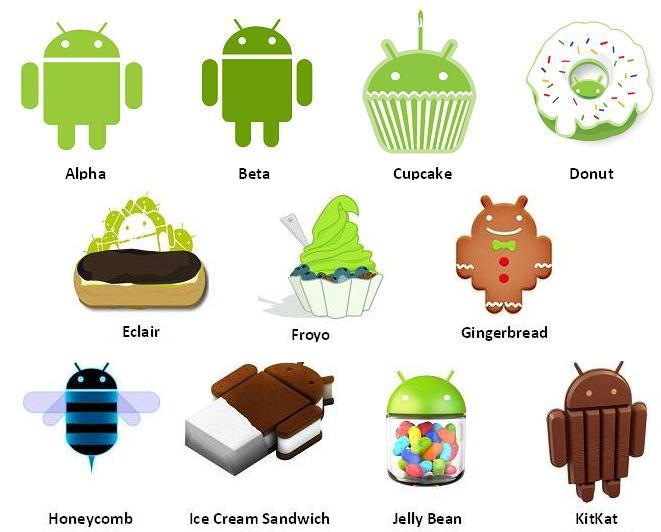 Lets have a look on the features of Android L : 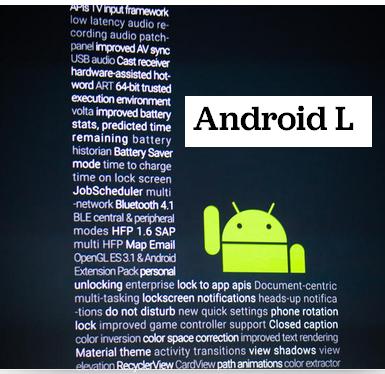 Like Apple & Microsoft, this time Google is on the way of “flat” design and with that it has focused not only on performance but design as well. In Android L they have redesigned the user interface calling “Material Design ” i.e. a new cross platform responsive design language.

Earlier version of Android uses Dalvik Runtime (Dalvik Virtual Machine) which has been replaced in this version by ART : Android Run Time.  ART is necessary in Android L while was optional in Android Kitkat. ART can work in 32 bit and 64 bit and is a cross platform runtime for MIPS, ARM and x86. ART has “Ahead Of Time Compilation”. ART will help to boost the performance  with improved GC : Garbage Collection & Debugging Support. 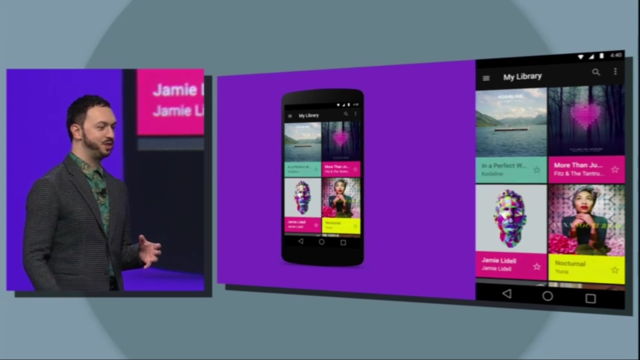 As we all face problems of battery in Smartphone, to overcome that issue and for longer battery life Android L has followed a series of optimization named “Project Volta”. With that “Battery Saver Mode” feature  has been added which helps in the management of the battery consumption.

Android L comes with 5000 API for developers and the Extension Pack APIs are there which provide rich graphics with new shades and graphics for 3-D games , vibrant colors , more shades and animation

Android L also supports the one of the latest trend “BYOD : Bring Your Own Device” by separating your personal and office data through a new API. That has been become possible Samsung’s Knox (a security framework which is now part of Google.) which helps to separate personal & official data on the same device.