What Is The Difference Between Ram and Rom – User’s Guide

As someone who uses a computer, you probably have heard of terms such as “specs,” “CPU,” “disk space,” as well as “RAM” and “ROM.” And unless you are deep into both the hardware and software, chances are, you have little knowledge about the similarities and difference between RAM and ROM. While both are associated with a computer system’s memory, there is a big difference between RAM and ROM. Many of these lie on its functionality and capability. The best encompassing explanation would be that RAM has the ability to store data even without power while ROM cannot.

But of course, there are other factors that are in play. If you want to delve deeper into the difference between RAM and ROM, read through this article to learn what sets the two apart.

Quick Navigation
What Is RAM?
What Is ROM?
Difference Between RAM and ROM
Conclusion 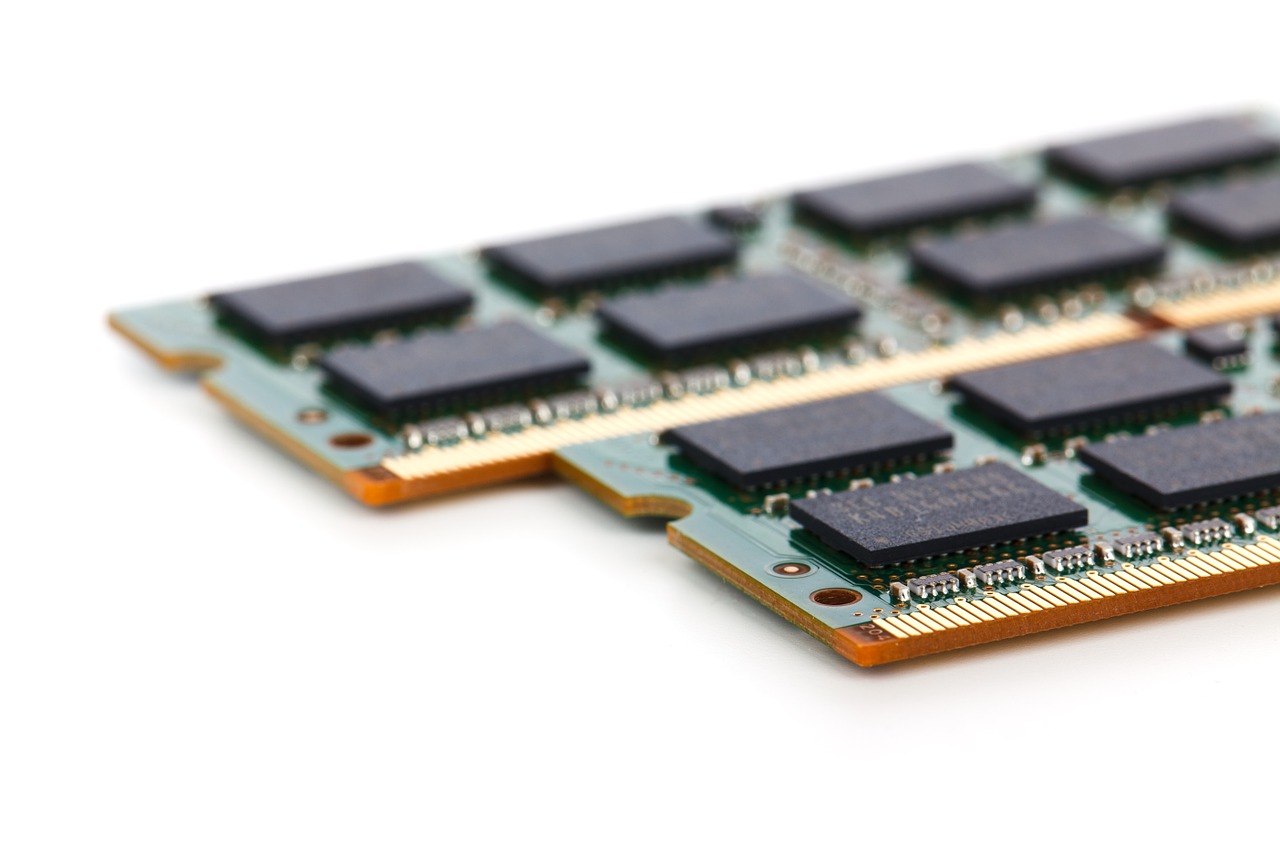 Now, let us start with our comparison into the specific details, beginning with what RAM really is. Random Access Memory, as defined by Digital Trends, is an “extremely fast” computer memory system that essentially backs up all the data on your system for a given period.

If you need your system to pick up data in a short period, it is the RAM that is responsible for that. And because RAM can store data even without power, its hard-wired connection to the computer system enables it to read data from anywhere, even at nearly the same speed.

RAM is often equated to the human brain’s short-term memory, and this is one of its downsides. Once it loses power, all the data that is stored is suddenly forgotten. With that being said, the RAM is not exactly what you would rely on to perform high-speed tasks that your system requires on a regular basis.

When putting considerations into RAM, the biggest and foremost detail that is being looked at is the size. In order to run an operating system of either a desktop or laptop computer, you will need to use a minimum amount of RAM. In terms of size, they usually come in gigabytes, in 1GB, 8GB, 32GB, 64GB, and so on. The biggest capacity or RAM is at 1TB (terabyte), which is common among high-end computer systems. 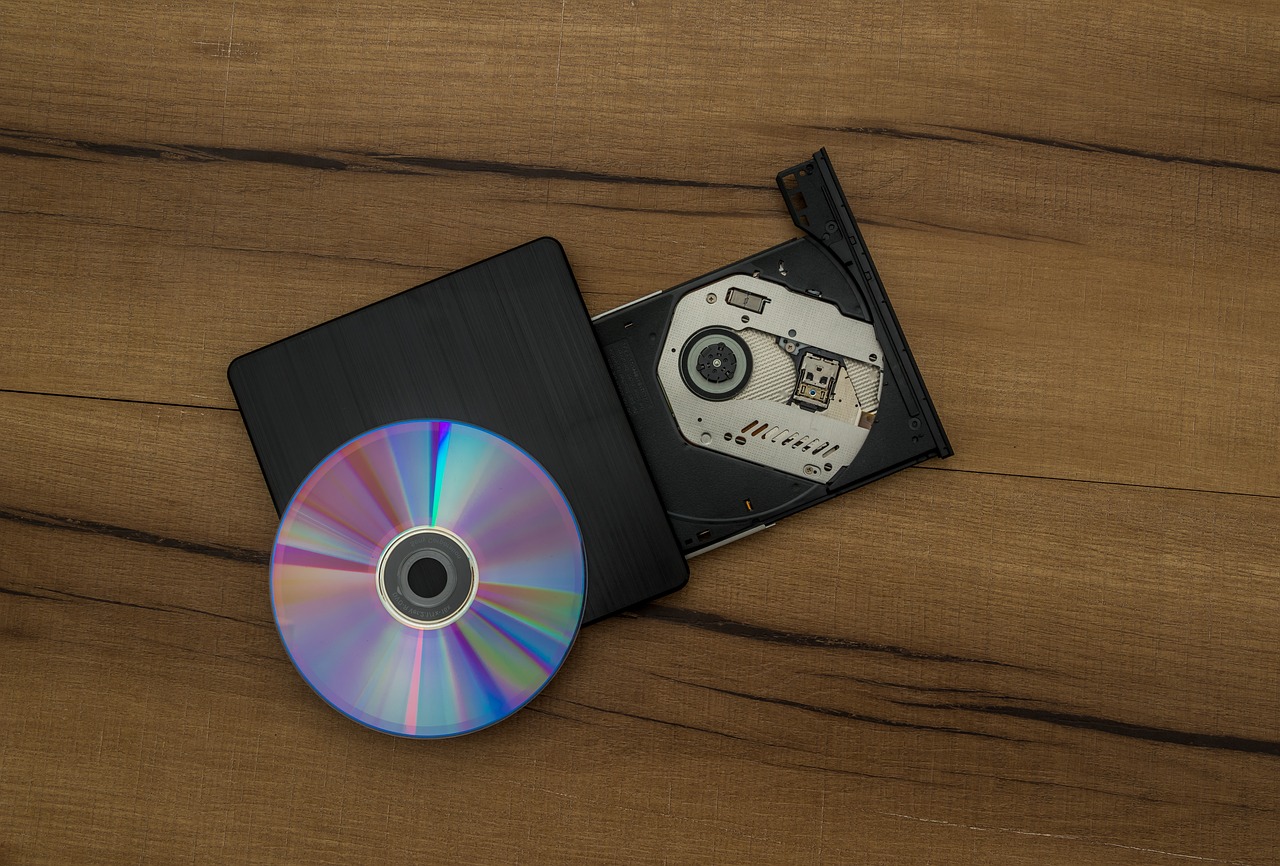 Since we are on the topic of the difference between RAM and ROM and having further delved into the former, we will now discuss more of the latter. As the full name of it suggests, Read-Only Memory contains data that cannot be written into. Its programming is also what enables your computer to be regenerated every time you turn it off and then back on.

One key difference between RAM and ROM is that the latter does not lose its data even if the computer’s power source is turned off, giving it a non-volatile trait. Usually, it is run and sustained by a small battery that is built into the computer.

ROM has the capability to store data permanently into the computer as well as other electronic devices that rely on memory. Its major task is to both input and output data as well as holding both software instructions and programs. In terms of its place in the system, ROMs usually come in the form of chips that are located both in the motherboard and on expansion boards. The purpose of these chips is to regulate the input and output of the system, basic data management, as well as both the reading and writing to devices.

ROM is usually used for firmware or the set of programs that are implanted into the hardware mechanism of a computer. It also provisions the necessary instructions about the manner in which a device interconnects with other components of a computer’s hardware system.In addition, ROM is also common among optical storage media that are read-only. This is where the term CD-ROM came in, as well as CD-Rs (compact disc recordable), and CD-RWs (compact disc re-writable).

Just a bit of nifty information, the oldest ROM storage has been traced as far back as 1932, when it still made use of drum memory. Beginning from that decade, this type of storage has continued to improve and enhance the way storage capacities are run.

The old school use of ROM chips can also be seen in video game consoles, mainly those that made use of cartridges. Some good examples are the classic Nintendo systems, the handheld Gameboy; the once raved about Sega Genesis, among a long list of many others that have been a part of the childhood of many people.

Difference Between RAM and ROM

In the previous paragraphs, we have already discussed the main difference between RAM and ROM. As mentioned, RAM is more volatile, meaning it cannot run without a power supply, while ROM is non-volatile, as it bears the exact opposite trait.

The difference between RAM and ROM is a lot more than just the volatility factor. For one thing, the ROM chip is mainly used during the startup process of a computer system. On the flip side, the RAM chip is all about the day-to-day operations of a computer as soon as the operating system (OS) is loaded and booted.

Here is a brief overview: RAM enables a system to read and analyze data a lot quicker and more efficiently. This, in turn, allows computer applications to run in a smoother manner. ROM, on the other hand, is responsible for storing the program that is required to boot a system and run the necessary diagnostics.
RAMs are usually found in devices such as computers and printers while ROMs are more about the smaller scale computers that run on smaller memory.

One major dissimilarity not mentioned is the storage capacity, and for this one, RAM chips have the edge. They can store up to as much as gigabytes of data, which typically ranges from a gigabyte up to 256G per chip. ROM chips, on the other hand, can only store data in megabytes, usually ranging from 4MB up to 8MB per chip.

Another difference between RAM and ROM lies in terms of speed. In this case, RAMs works better, as it is, after all, a high-speed memory system. ROMs, meanwhile, is still fast but move at a much slower rate compared to RAMs. However, the comparison in terms of cost and pricing has the two interchanged, with ROM being the cheaper option between the two.

In terms of usage, RAM has the ability to work with larger systems using the DRAM modules and CPU Caches. ROM, meanwhile, runs with firmware like BIOS, as well as RFID tags and medical devices, as well as establishments that require only a small but permanent memory solution. For the purpose of holding memory, the difference between RAM and ROM is that the latter is a more fixed memory storage system, making it virtually indestructible. As mentioned in a previous paragraph, RAM can only hold data temporarily, and this only happens while a particular program is running and being used.

We can conclude that ROM is best-suited for the more modern devices that many of us use on a daily basis. Apart from CD-ROMs, CD-Rs and CD-RWs, gadgets such as removable storage disks, portable USB hard drives, as well as the SD cards that are used for digital cameras are good examples of EEPROM type of memory that is read-only. They also are the faster storage solution compared to the more traditional hard drives of computers from decades past. 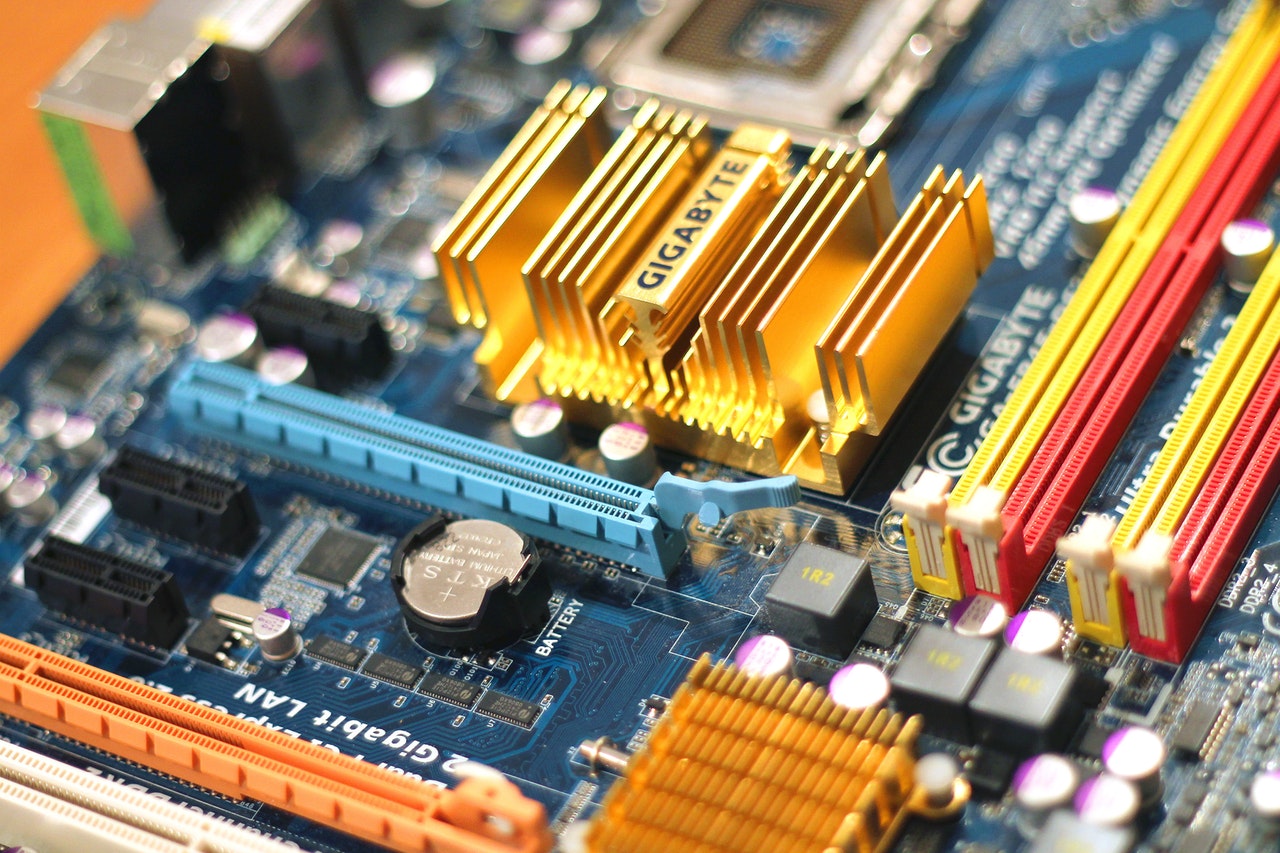 While knowing about the difference between RAM and ROM may not be necessary for everyone, it would still be useful to have a good understanding of how your computer system runs. It would also help in case you need to do some basic troubleshooting, just to know where the problem lies and therefore enabling you to articulate it better once you hand it over to your technician.

In terms of comparing both memory systems head-to-head, one would not be able to really conclude if one is better than the other. Both RAM and ROM have their respective responsibilities when it comes to making a computer run as smoothly and as bug-free as possible.

Hopefully, by reading this article, you are able to know and define the clear difference between RAM and ROM. If you happen to be a software engineer or a computer science student, these pieces of information might be greatly helpful. Otherwise, it would still be a good topic of conversation.

Binoy Wilson Started his career as a java developer in one of the reputed companies in Ahmedabad (Gujarat,India). He soon moved on to .net technology by Microsoft and is lucky enough to manage a small team of 7 members.
View all posts by Binoy Wilson(admin) →
« Virtual Reality Movie Theaters Are Coming
The Top 5 Sleep Tracking Wearable Reviewed »