Lisa Bettany was born on 3rd November 1981. She is Canadian photographer and technology entrepreneur. Bettany’s biggest achievement in the tech world is that she is a cofounder of the iPhone camera app Camera+. Until 2012, it has sold over 10 million copies.

Her parents were British and she grew up in Victoria. Her father was teaching computer there. She loved competitive figure skating, but at the age of 19 she suffered from back injury and had to stop.

During the recovery period, she developed her hobby of photography and started writing her blog as from the childhood she was too familiar with the computers. 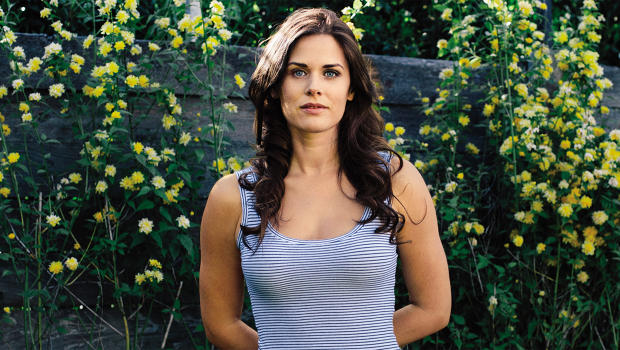 In 2009, Bettany joined with an international team of six developers to create Camera+, which was introduced in June 2010. The app made for tap tap tap, produced the revenues of almost $2 million within a year for the team of developers.

Lisa Bettany was one of the persons included in Fast Company Most Creative People in Business 1000 list of 2014. In 2012, Forbes magazine named Bettany as a top female tech entrepreneur. 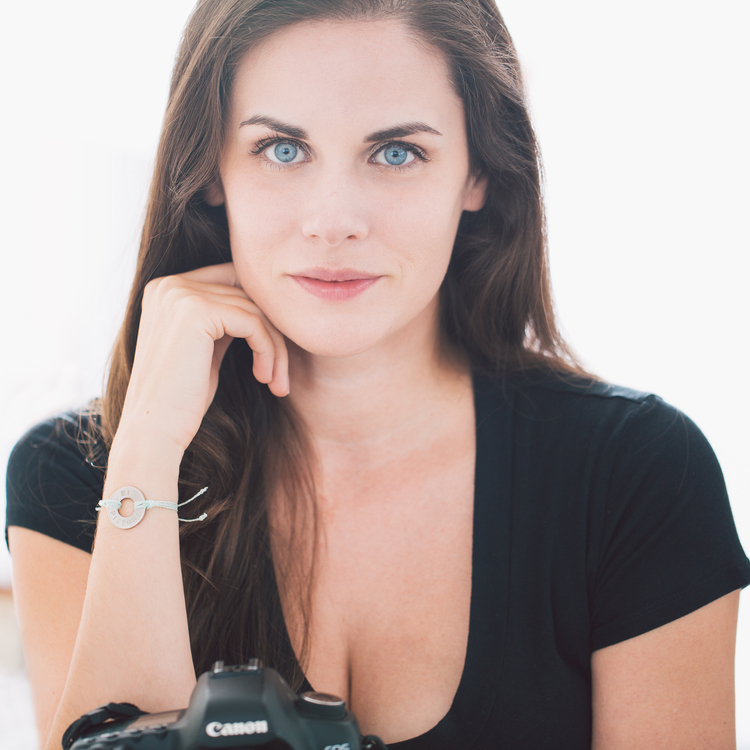 After spending past few years in abroad, Lisa has settled at her home on the West Coast of Canada. She lives with her husband, who is an RCAF pilot, in Comox, BC. The passion of photography is still alive in her. To be more technically helpful to the next generation, she shares her photography tips on her blog which has 3 million followers. She believes that no matter which camera you use, the art of photography lays in the eyes of the capturer.

Lisa on her Photography 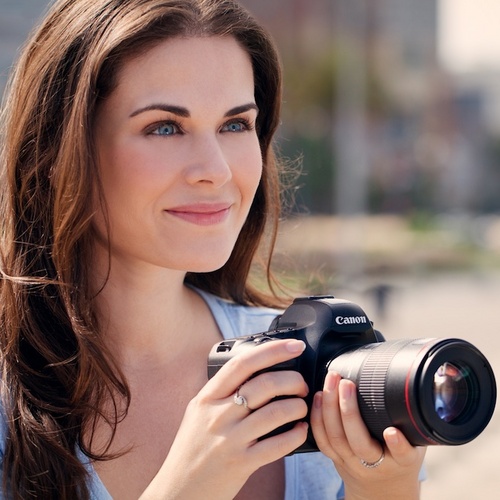 In an interview published in dodho.com, When asked what inspired her to click she said, “Photography became a source of inspiration during my injury. Instead of focusing on my physical pain and the darkness I felt, I began to look for beauty and colour. My early photography was all about colour and light. I wanted to drink in the vibrant colours and invigorate my spirit.”

On her future Plans: “I am a photographer first, but I have spent the last 8 years working in technology developing 5 iPhone apps. Now I would like to turn my focus back to my photography. I have been writing a book now for years, so finishing that is top of my list. I also have some exciting travel photography projects coming up.”

Binoy Wilson Started his career as a java developer in one of the reputed companies in Ahmedabad (Gujarat,India). He soon moved on to .net technology by Microsoft and is lucky enough to manage a small team of 7 members.
View all posts by Binoy Wilson(admin) →
« Tim Berners-Lee, the founder of World Wide Web
The life of Pete Cashmore »